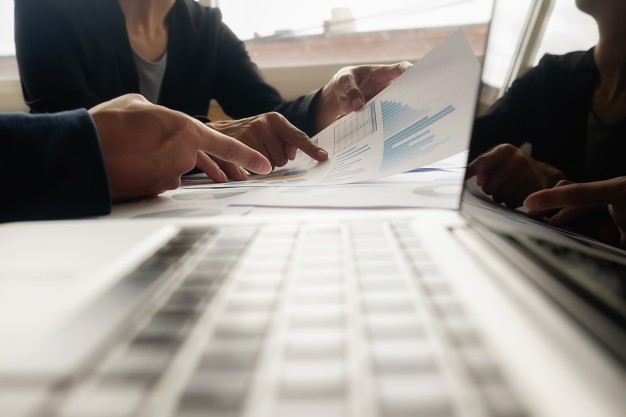 Minority shareholders with a substantial stake in Texmaco Infrastructure have alleged that the company is being run only for the promoters and being “managed as a proprietary concern”.

It is alleged that the promoters of Texmaco Infrastructure and Holdings Ltd have diverted its funds to give loan, financial support and to acquire equity investment in listed and unlisted companies which are either associates or related group companies.

The net worth of the company for the last three years and its profit before tax return shows that the promoter and the management is not capable of even delivering returns equal to bank interest, Patel has alleged.

“The past record shows that these shares have not been sold and profits are not realised when the prices of the shares have been at a high. Hence, the motive is not to make profit but misuse its net worth for own ends. In fact, it would not be out of context to mention that the investment of the company has depreciated by Rs 66 crore and much more from their peaks,” he said.

“We are of strong belief that the Independent Directors have completely failed in their duties to protect our interest. The Independent Directors are required to bring an independent judgement to bear on the Board’s deliberations on issues of strategy, performance, risk management efficient use of resources and scrutinise the performance of the Board and the management. They are expected to safeguard the interests of all stakeholders, and particularly the minority shareholders,” the letter to Poddar said.

Some of the minority shareholders holding substantial stake in the company have alleged that in spite of the company having huge positive net worth, the return on net worth for last 4 years has been a meagre 2.5 per cent to 4 per cent per annum, which is much lower than the safe return which could have been earned had the same been placed with safe and reputed banks.

It is mainly due to misuse of resources of the company into related parties, and loans and investment to listed and unlisted entities related to promoters. The annual report also reveals that value of investment in promoter related entities have depreciated by Rs 66 crore, the shareholders said.

The minority shareholders are concerned “about the imprudent business sense of the promoters, Independent Directors and management of the company, whereby it borrows from third parties on interest, incurs liability as well as mortgages its assets and the money so borrowed is lent to another group company of promoter”.

“Even most valuable assets i.e Kamla Nagar property is mortgaged to secure liability of group company,” they said, alleging “gross wilful negligence of their duties and responsibilities by Independent Directors”.

The large shareholders say they have written about their concerns to Saroj Poddar as well as all Independent Directors, but “they have opted not to respond”.

The recovery of the Indian economy reeling from the impact of the Covid-19 pandemic will be gradual, RBI Governor Shaktikanta Das said on Wednesday. Addressing...
Read more
Business

Parliamentary panel for abolishing tax on LTCG from investments in startups

The Standing Committee on Finance (2019-20) has recommended to the Centre to abolish tax on Long Term Capital Gains for all investments in startups...
Read more

No fluoride-affected villages in Telangana thanks to Mission Bhagiratha

Telangana now has no fluoride-affected habitation as the state has overcome the problem thanks to Mission Bhagiratha, the state government's flagship programme to provide...
Read more

Amid the Covid-19 outbreak, now several thousand people in northwest China have tested positive for brucellosis, a bacterial disease, the authorities have confirmed recently. The...
Read more

Pointing out the success of the India BPO Promotion Scheme in the state, Tamil Nadu Chief Minister K.Palaniswami has urged the Central government to...
Read more