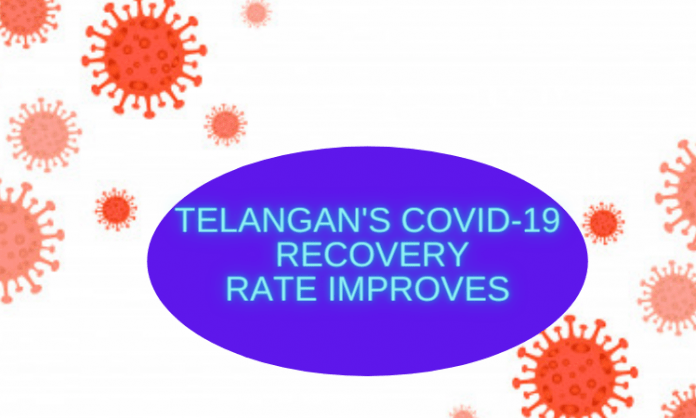 The state saw 1,015 recoveries during the last 24 hours, taking the total number of recoveries to 2,51,468. The recovery rate is better than the national average of 93.7 percent.

The state logged 602 new Covid-19 cases during the last 24 hours, pushing the state’s tally to 2,64,128. The daily count of cases dropped due to a weekly fall in the number of tests.

Three more persons succumbed to the virus taking the death toll to 1,433. The fatality rate remains at 0.54 percent against the national average of 1.5 percent. According to the director of public health and family welfare, 44.96 percent of the deaths were due to Covid while the remaining 55.04 were on account of comorbidities.

According to the daily media bulletin released by the office of the director of public health and family welfare, the total number of active cases stands at 11,227 of which 8,942 are in-home or institutional isolation.

Laboratories in the state conducted 24,139 tests during the last 24 hours, taking the cumulative number of tests to 51,58,474. Like every weekend, the authorities conducted fewer tests.

Samples tested per million population ratio rose further to 1,38,594. The daily testing target for the state is 5,600 per day as per the World Health Organisation (WHO) benchmark of 140 per million per day.