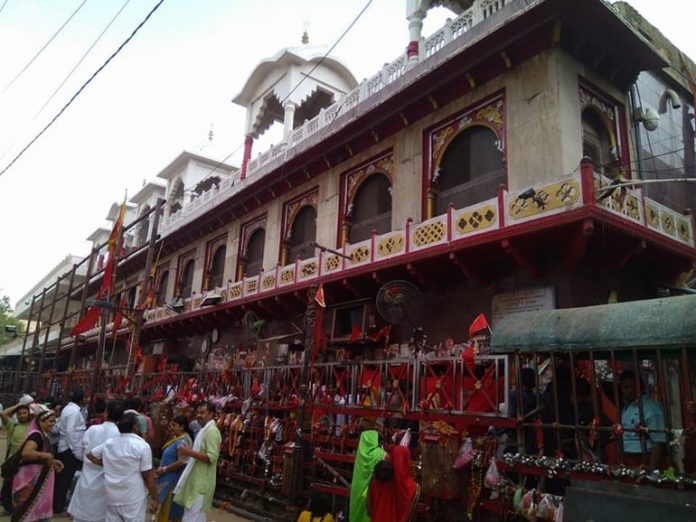 Upon entering the hut .. scary screams and screams increase heart palpitations. Half the lives of the devotees of the darshan are joined in the gall. It is a risk to take Prasad home!

Highlights
Located in the Dausa district of Rajasthan, this temple is named after the Sri Mehandipur Balaji Temple.
It is believed that the temple of Venkateswara Swamy is everything.
But, this is the temple of Hanuman. However, there is no statue of Hanuman in common temples.
It is like looking angrily with big big eyes. Devotees believe that the demons will flee when they see the statue.

The mind is very calm and cozy when visiting the hut. But, when entering the hut, the legs and hands tremble. The heart bells increase as the bell rings. Screams, screams, screaming people, vommo .. One more thing. In India, there is a terrifying atmosphere not seen in any temple. It is a mistake to think that the temple is empty without devotees. Located in the Dausa district of Rajasthan, this temple is named after the Sri Mehandipur Balaji Temple. 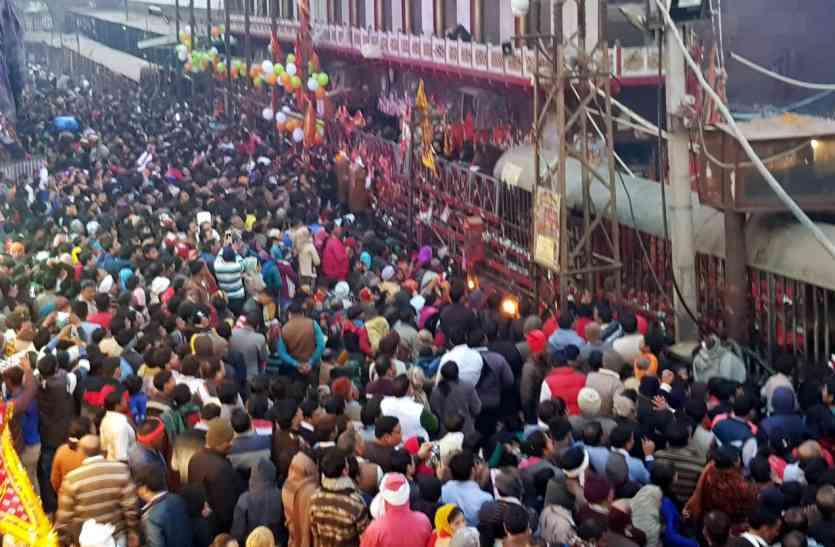 The Balaji paraphrase is supposed to be the temple of Venkateswara Swamy. But, this is the temple of Hanuman. However, there is no statue of Hanuman in common temples. It is like looking angrily with big big eyes. Devotees believe that the demons will flee when they see the statue. They could never believe. Thousands of devotees from all over the country flock to the temple to learn about the temple that has the power to rid the demons. 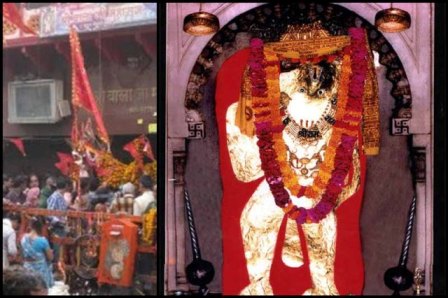 Devotees enter the temple to experience a very strange feeling. Devotees flock here on a regular basis to ward off evil spirits. The glorious Anjaneya Swamey himself is seen here with miraculous scenes of healing. Many scientists, both domestic and foreign, have done many research on this. But, the secret behind it is unknown to anyone.

Ghosts .. People who behave strangely will return to normal when they arrive. Devotees in large numbers visit this temple beyond the caste. The devil is brought to the temple and attained by the Swami. Hundreds of such victims are found here. Their screams make the temple a terrifying atmosphere. This is why ordinary devotees hurry to go to the temple. They are also haunted by fears that the demons who leave them will catch them.

Devotees who exterminate the monsters offer Balaji gifts like Aroji, Swamani, Dharakshit, and Bundy. Inside the temple, Bhairava Baba is visited and offered as an all-night life. No one should take home the offerings offered in this temple. If they do, the devotees will feel bad for them. Pilgrims visiting this temple should not eat meat or alcohol.

Devotees who cast out demons are held only on Tuesdays and Saturdays. On these two days, people flock to the tandapotam. A team of scientists from the German, Netherlands and New Delhi researched the temple in 2013. However, the mystery behind it remains unknown. During the exorcism, the evil spirits must be left alone in a special place in the temple. After a while they return to full health, just like normal people. 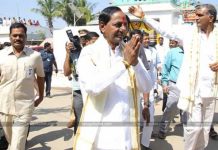 KCR Files His Nomination From Gajwel 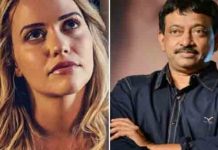