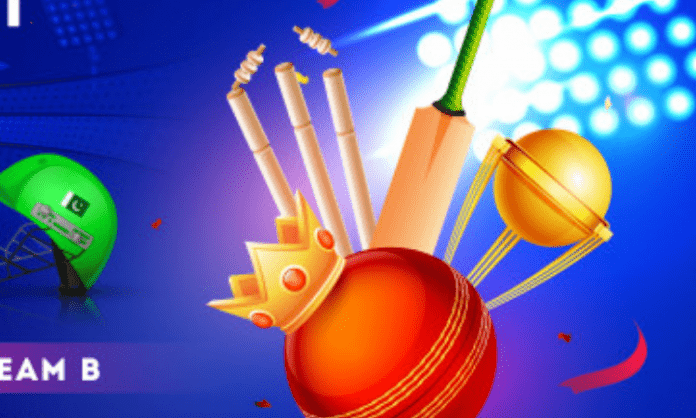 The entertainment that every Indian cricket lover is so anxiously waiting — the Indian Premier League (IPL) 2020 — is about to start. The first match between the two top teams of the tournament will take place on Saturday at the Sheikh Zayed Stadium in Abu Dhabi. Reigning champions Mumbai Indians (MI), led by Rohit Sharma, will lock horns with last year’s runners-up Chennai Super Kings (CSK), captained by the man who recently announced retirement from international cricket, Mahendra Singh Dhoni.

The aura and mystery that Dhoni emanates is like a halo around his head. He has been away from cricket for a year but just his presence is enough to create an element of worry in the opponents’ minds.

The CSK may be referred to as ‘Dad’s Army’, but it is a very experienced unit and can never be taken lightly. A recent fun competition between their two hard-hitting batsmen — Shane Watson and Dhoni – in the nets as to who can hit the ball farthest in the UAE just shows what power play is in store for all of us.

Both these international legends have nothing to prove or fear. And along with Faf du Plessis, Dwayne Bravo, Ravindra Jadeja, and Ambati Rayudu, to mention a few, they will be a force to reckon with for all the teams in the competition.

The IPL has become the heart and soul of Indian cricket. The T20 format may not be the epitome of what conventional cricket is all about but it replicates the characteristics, values, attitude of the people, and the vibrant surroundings of the modern world that we live in.

The ‘work from home’ (WFH) syndrome has led to what could be called ‘watch from home’ — cricket and other sports as well. Cricket, one feels, will be played in stadiums without spectators for quite a while and the sooner cricketers accept this reality, the better it will be for them. A sportsman’s adrenaline does make his heart beat faster in an atmosphere filled with loud cheering and crowds egging them on. However, cricketers will now need to find their own path, mentally, and ways to excel in the silence that they will face.

The heat and humidity in the UAE will play a major role in the performances of individuals and teams. This is where fitness trainers, more than coaches, will play an important part. Modern technology has given them the tools to monitor each individual thoroughly. The wear and tear of the muscles, the fatigue factor, the loss of body fluids, and many other such important details are being thoroughly checked. Getting players ready and fit and mentally fresh to play in intense heat will be a task of immense importance and the fortune of the teams will depend on it.

Cricketers being athletes should be able to handle the initial period of the tournament, but the second half will be crucial. This is when boredom sets in and the eagerness and enthusiasm will be on gradual ebb.

T20 cricket is very much a batsman’s game and hence the IPL 2020 will have plenty of runs with a plethora of fours and sixes. The wickets will be ideal for batting, as the ball will come slow and low because of the hot weather. The fast bowlers will only get movement initially when the ball is new but later on, they will need to outsmart the batsmen through variations in length, speed, and other such deception.

Spin will play an important part as the wickets should assist some turn but the sweaty fingers will make it difficult for spinners to get a firm grip on the ball. It will be interesting to see how bowlers who sweat profusely manage to keep their fingers dry.

The beauty of the T20 format is such that one cannot predict a winner. The shorter version tends to make teams more equally balanced, as one does not have enough overs to make it a one-sided affair. The element of luck also plays a major part in a team’s fortune as the game has so many uncertainties that on a given day, the ‘hand of God, could play an important part.

Delhi Capitals, Kings XI Punjab, and Royal Challengers Bangalore are still to win the trophy. Each one of them has players who can make this year a memorable one for themselves. For me, however, Rajasthan Royals have that ‘Royal Rajput’ touch to them. A team comprising the best all-rounder in the world in Ben Stokes and one of the most lethal fast bowlers in Jofra Archer, along with one of the world’s leading batsmen, Steven Smith, and the most destructive wicket-keeper-batsman in Jos Buttler seems an ideal combination to get RR the trophy they have been striving for since they won the inaugural tournament in 2008.