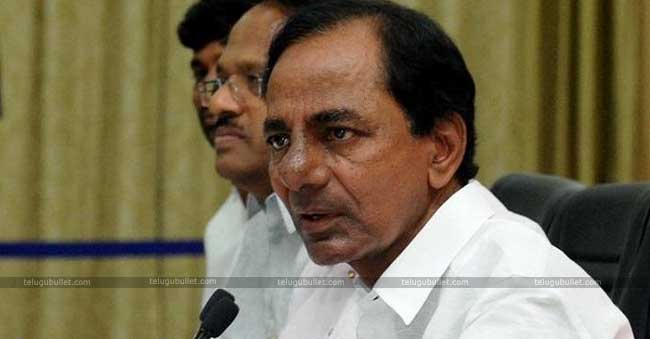 If the ongoing rumours form the TRS Camp is believed to be true, then the TRS Chief KCR is looking forward to expanding his most delayed cabinet expansion in the first week of January.KCR who took oath as the CM of Telangana for the second time on 13th of this month shocked everyone by leaving for a six days tour despite forming the cabinet. The recent news from the Pragathi Bhavan in Hyderabad asked all the probable and potential to be Ministers of KCR’s cabinet that they should be available to the CM on the dates of 5th and 6th of next month. 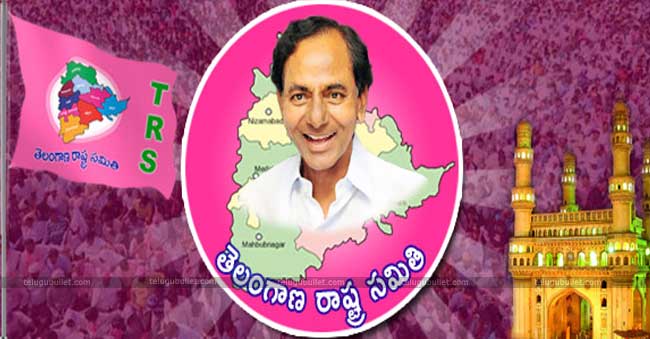 It is obvious that the cabinet expansion will be done either on 5th and 6th as KCR is landing in Hyderabad tonight.After reaching the T-capital, KCR will head to his farmhouse to finalize the mini-expansion berths to the possible candidates. For now, the chances are more for the TRS Working President KTR and Harish Rao and they will get their previous portfolios. Other enthusiastic leaders who won in the snap polls are expecting a place in the KCR’s cabinet. This expansion will be limited to some seats and the complete expansion will only be done after the completion of Parliament elections.

Suryakumar Yadav on Wednesday equaled his highest score in the Indian Premier League that he had hit earlier in this edition. The right-handed batsman...
Read more

Google joins Mayo Clinic to use AI for radiotherapy planning

In a bid to fight cancer, Google has collaborated with Mayo Clinic on research to develop an Artificial Intelligence (AI)-based system that can support...
Read more
Read More