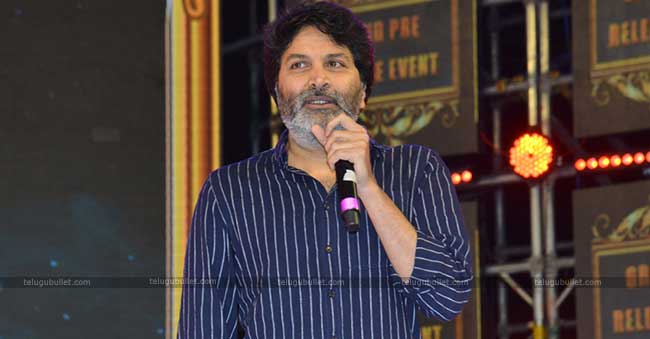 The wizard of words, Trivikram is known his for his thought-provoking speeches. After wooing the netizens and TV viewers with his most viewed speech on Sirivennela Seetarama Sastry, this stylish maker now gave a mind-blowing speech on Megastar Chiranjeevi.Trivikram keeps himself silent in Public events but very rarely he speaks wholeheartedly. Most of the times, this Nuvve Nuvve maker speaks about his soul mate Powerstar Pawan Kalyan and other renowned Telugu poets. In the yesterday’s VVR pre-release event, Trivikram unleashed himself when it comes to praising Chiranjeevi. He declared that no one could give a lecture about South Indian Cinema without mentioning the name of Chiranjeevi. 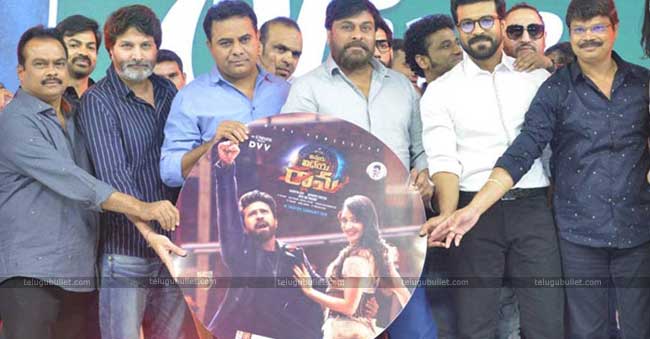 On this note, this Nuclear Gold Medalist thanked Chiru for inspiring him in theatres or else he could have addicted to other bad habits like drinking, smoking etc.Coming to Charan, Trivikram dared to compare the mega power star with Lion. All shocked when Trivikram stated that as Lion hunts for every two weeks, Charan will come up with a blockbuster every once in a while. Like the foxes which eat the leftovers of Lion’s hunt, he indirectly stated that other heroes would score their hits when Charan ends his collections hurricane at the box office. Overall Trivikram’s speech declared that he is one of the most hardcore fans of Chiranjeevi which is unknown all these days.

WhatsApp
Facebook
Twitter
Previous articleShocking Speculation: RRR To Be In Two Parts?
Next articleJagan Is Intentionally Objecting The Development Of Kadapa: CBN