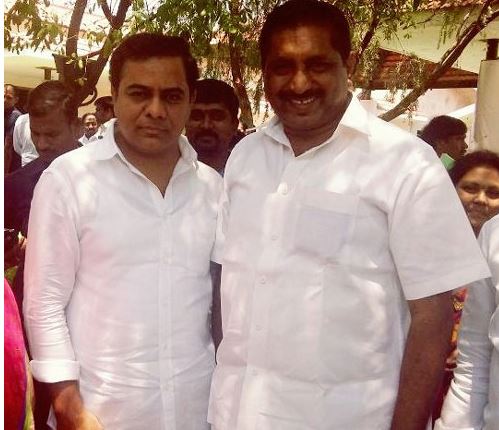 The TRS party has declared Sunil Rao as its nominee for the Karimnagar Mayor election, which will be held today after the swearing-in of the councilors.

The party has acquired 33 divisions in Karimnagar and the nominees will take oath today at 11 am. While the Mayor’s election will be carried at 12.30 pm. Though, the TRS count touched 40 after seven independent contestants who won in the elections entered the ruling party.