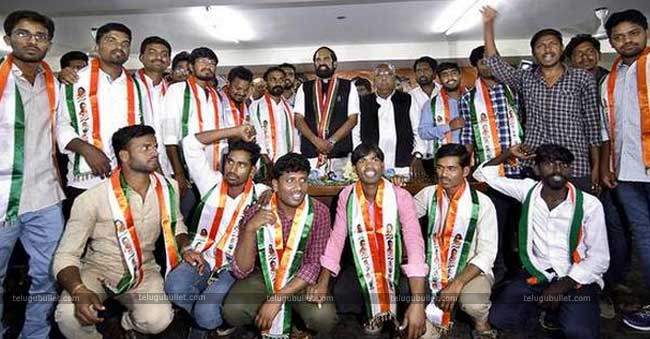 As the snap polls are approaching, the ruling party leaders have launched their election campaign across the Telangana. Some leaders have said to be crossing some limits in terms of decency with their acts. We observe Politicians doing household chores and street jobs during their election campaign in Cinemas. In the real-time Politics, no leader would dare to do such things but the TRS leaders are an exception for this.

After facing the wrath of voters in some constituencies, some TRS leaders started this Cinematic style of campaigning in their respective constituencies. They are not hesitating to clean the houses, sweep the roads, washing clothes etc. A Pink party leader went on to do Barber job in a constituency and other leader did bathing to kids and old people. 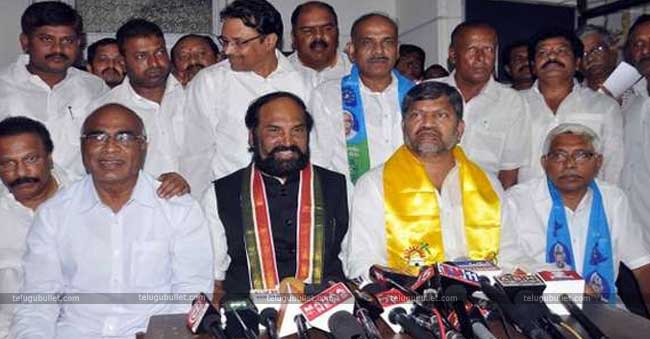 Pictures and videos of these leaders are now getting ridiculed by the netizens hardly. This type of approach might gain Popularity but will not fetch votes. It is high time for the TRS Chief to direct his party leaders with a clear-cut vision of election campaign.