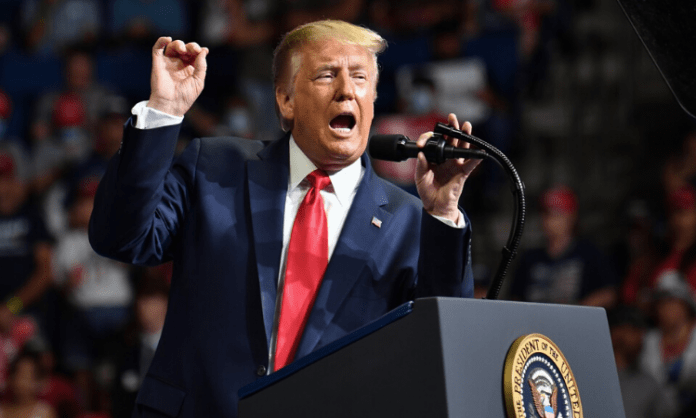 Addressing reporters on Thursday while en route to a Trump campaign rally in Wisconsin, Meadows said that the President will not be in New York City for the annual gathering of world leaders, The Hill news website reported

The annual gathering will take place virtually for the first time in history this year due to the ongoing coronavirus pandemic.

Leaders will meet virtually, and many have already submitted taped addresses.

But Trump is yet to submit his own speech.

The development confirms a State Department email, seen by Politico news, labeled a “final update” regarding UNGA, that states neither President Trump nor Secretary of State Mike Pompeo would travel to New York.

“Dignitary Protection does not have any planned protection details planned for UNGA 75,” the email said, further noting the Department of Homeland Security has canceled this year’s designation of UNGA as a National Special Security Event.

In his last year’s address to the gathering of world leaders, Trump had announced new initiatives as part of a global call for protecting religious freedom, saying that the US would dedicate “$25 million to protect religious freedom, religious sites, and relics”, CNN reported.