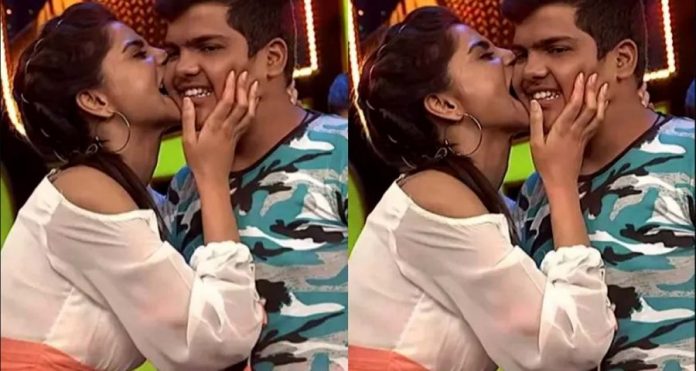 TV host Varshini Sounderajan replaced Sreemukhi from the game show. Sreemukhi was opted out of the second season of the show due to personal reasons. Earlier in an interview, Sreemukhi has said, “Let me tell you, this has got nothing to do with Bigg Boss. I’ve very strong and valid reasons other than Bigg Boss to quit the show which I can’t announce it to the world.”

Varshini Sounderajan started her career as a model and made her film debut in the National award-winning film Chandamama Kathalu, which was released in the year 2014.