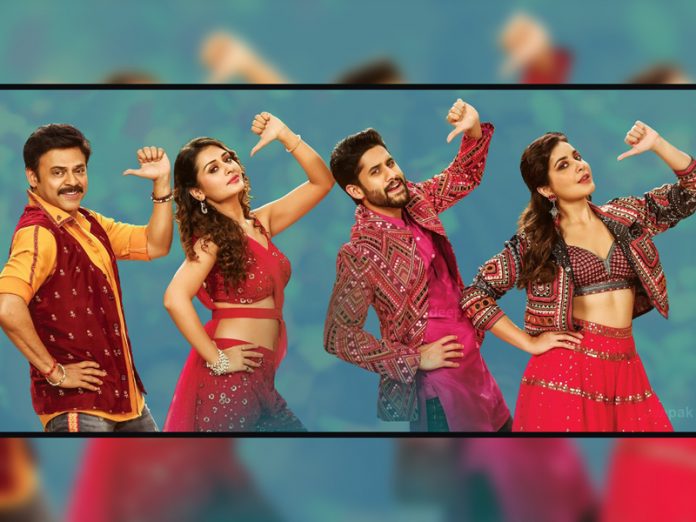 KS Ravindra who earlier directed the movie Jai Lava Kusa took up this project and satisfied everyone. The movie unit is happy that the things turned out well in their favor and most importantly, the movie is releasing on Venkatesh’s birthday. Raashi Khanna and Payal Rajput are the heroines in the movie. The film features Venkatesh playing an astrologer and Naga Chaitanya as a military officer. Amidst huge buzz and promotional campaign, the movie hits the screens today. Read on to know the film’s response from Twitter.

Late Bollywood actor Irrfan Khan's wife Sutapa Sikdar has taken to social media to share her experience of traveling to the North-East with her...
Read more
Cinema Latest