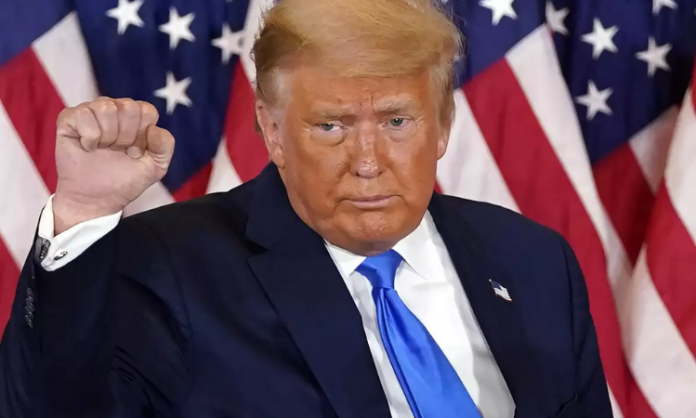 US President Donald Trump’s personal Twitter account has been locked for 12 hours as he violated the platform’s violent threats policies and will be permanently suspended if he continues to do so, the micro-blogging site said.

Among Trump’s tweets that were deleted was a video addressed to his supporters who violently stormed the Capitol on Wednesday, Xinhua news agency quoted the social media giant as saying on Wednesday.

In the video, the outgoing President said that he “loved” them, and called them “very special”.

“Future violations of the Twitter Rules, including our Civic Integrity or Violent Threats policies, will result in permanent suspension of the @realDonaldTrump account,” Twitter Safety said in a statement.

On Wednesday, a woman was killed in gunfire inside the Capitol after Trump supporters stormed the building to disrupt the democratic functioning of Congress as it was in the middle of ratifying the election of Joe Biden as President and Kamala Harris as Vice President.