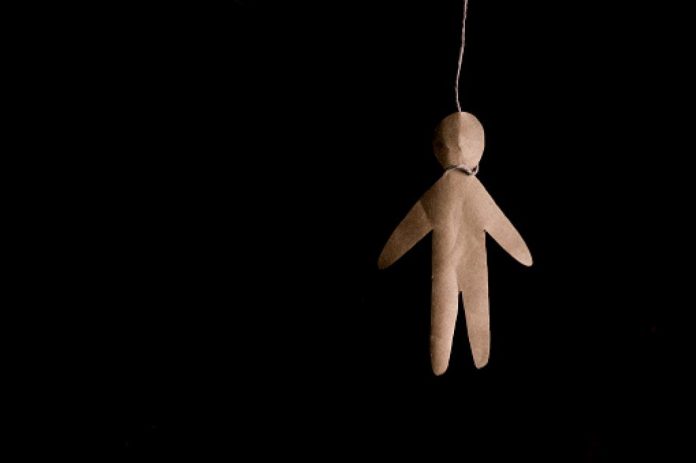 In two different incidents, two auto drivers have committed suicide in Vijayawada. Going into details, an auto driver P Venkatadurga Rao (30), belongs to the Jakkampudi colony in Vijayawada has got married to Varalakshmi nine years ago. The couple has two sons. Two years ago, differences broke out between them and Varalakshmi left her husband and went to the parent’s house in Jojinagar along with her children.

Recently a month ago, she returned back to her husband’s place and she again went to her parents on the Sankranti festival and didn’t return back. Over this, Durga Rao became very upset and got addicted to alcohol. Last Tuesday night, he spoke with his mother Kumari for some time and went to sleep. The next day morning, when his mother brought tiffin for him and the door was locked from inside.

With the help of the locals, she opened the door and went into the house where she found him hanging in the kitchen room. Immediately, she lodged a complaint with the police station. In another incident, P Ganga Devi and her husband Durga Prasad resides at Priyadarshni convent street in the 30th division here in the city. The couple has two children.

Durga Prasad works as an auto driver. He has gone out on Tuesday and returned home under alcohol influence in the evening and slept on the roadside. On this, his wife confronted him and said to sleep inside the house and she went to her mother’s home in the neighborhood. When she returned home at 10 pm, she found Durga Prasad hanging himself in the living room. On receiving the information, the police reached the spot, registered a case and investigating further. 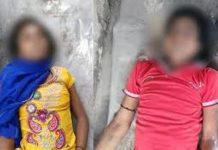 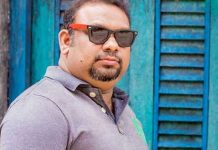 Controversial Critic To Make His Entry Into Politics