US economy to grow more slowly than hoped: Fed official 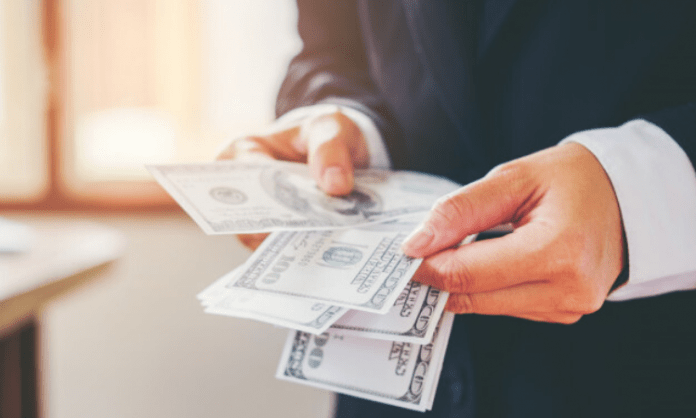 The US economy is expected to grow more slowly than it was hoped months ago as the country was still struggling to stop the community spread of COVID-19, a senior Federal Reserve official said.

“Some of the better economic data we’ve been getting has reflected the fact that those places are opening up, but they may not be opening up as safely as they need to,” Xinhua news agency quoted Eric Rosengren, president of Federal Reserve Bank of Boston, as saying in an interview on Monday.

“If the result is that they (officials) have to impose new restrictions later in the year, that actually is going to slow down the economic recovery,” he said, noting the economy and the pandemic are “very closely intertwined”.

“That is actually my baseline forecast, (which) is that unfortunately, we’re unlikely to stop the community spread, and we’ll be in a situation where the economy is growing more slowly than we might have hoped a few months ago,” said the Fed official.

Rosengren said the central bank’s newly launched Main Street Lending Program, which offers small and medium-sized companies loans, could provide “insurance” against what he expects to be a more difficult second half of the year.

“If I’m right the second half of the year is more difficult than many people are anticipating. I think having this facility up and running will be an important insurance policy for the economy,” he said.

Rosengren’s latest remarks came after a Fed official said on June 19 that the US unemployment rate will remain in double digits by the end of this year.

“I expect the unemployment rate to still be at double-digit levels at the end of the year, given what is likely to be persistent economic headwinds from the pandemic over the second half of the year,” he said.

Since February, US employers have cut nearly 20 million jobs from payrolls, reversing almost 10 years of job gains, according to the Labor Department.

The unemployment rate jumped to a post-World War II high of 14.7 percent in April and then moved down to a still very elevated 13.3 percent in May.

As Apple gradually shits its Mac devices to its own Silicon M1 chip, the purpose of the first generation of Apple Silicon is aimed...
Read more
Business

Although 5G is still a distant dream for the Indians, smartphone brands are busy launching such devices in India and Vivo has finally brought...
Read more
Business

Apple has announced that family sharing for in-app purchases and subscriptions is now available for up to five members. Apple said on Friday that people...
Read more