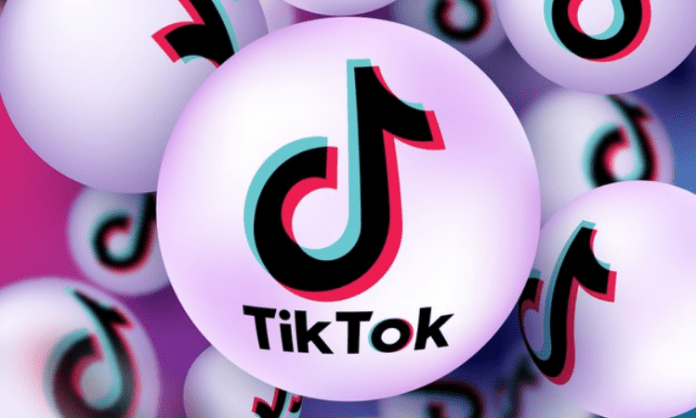 “On YouTube, it took 14 years before any channel hit 100 million. D’Amelio only started posting to TikTok in May 2019, and the app has only been available since August 2018,” according to the report. This time last year, she had only six million followers on TikTok.

TikTok that faced intense backlash from the Donald Trump administration has begun to offer payouts to creators, but creators have so far been disappointed with the returns.

The US government granted Chinese short-video making app TikTok a 15-day extension to reach a deal with American buyers, according to a federal court filing.

This means that the deadline for ByteDance, TikTok’s Chinese parent company, to reach a deal with Oracle and Walmart has been extended from November 12 to November 27.

"I have been waiting for a girl vice president since...forever," girl scout Amelia Phillips tells Kamala Harris, in a handwritten note. Another child has...
Read more
Business

Outgoing US President Donald Trump signed an executive order in a bid to curb the use of the country's cloud computing products and services...
Read more