Home Business US stocks drop amid concerns over stimulus
BusinessInternational

US stocks drop amid concerns over stimulus 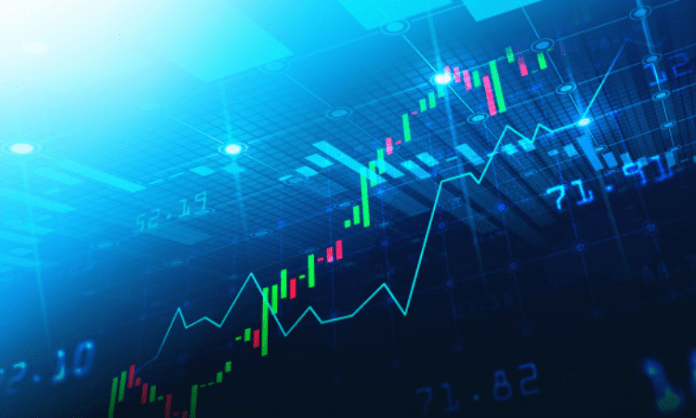 US-listed Chinese companies traded mostly lower, with eight of the top 10 stocks by weight in the S&P US Listed China 50 index ending the day on a downbeat note.

Investors grew concerned over the uncertain fate of a US coronavirus stimulus deal.

“While optimism remains over an eventual stimulus bill, it appears unlikely that we’ll get one before the election,” Kevin Matras, an analyst at Zacks Investment Research, said in a note Thursday, adding the absence of an imminent deal would remove the immediate upward catalyst for the market.

Worse-than-expected US jobless claims numbers also weighed on the market.

US initial jobless claims, a rough way to measure layoffs, increased by 53,000 to 898,000 in the week ending October 10, the Department of Labor reported on Thursday. Economists polled by MarketWatch had forecast new claims to fall to 825,000.

“Claims rose to their highest in two months last week, suggesting the recovery is losing steam,” said Chris Low, chief economist at FHN Financial, noting “the increase in initial claims is disturbing,” as “it is difficult to see it and not think the recovery is vulnerable.”

European environment ministers have reached an agreement on a partial general approach to the proposed climate law, it was announced. "I am pleased to announce...
Read more