Vijay Deverakonda has launched the teaser 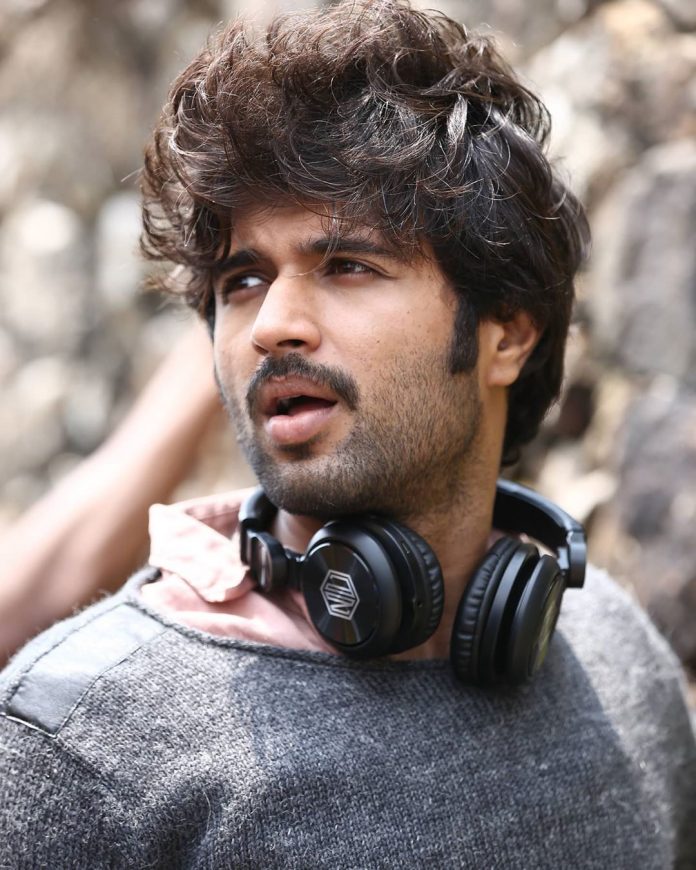 Tollywood young sensation Vijay Deverakonda is a household name now, thanks to his breathtaking performance in ‘Arjun Reddy. Currently, he is one of the top actors in the Telugu film industry. As someone who came to this level without any industry background, he knows how hard it is to enter films and gain a foothold. For this precise reason, he is always at the forefront when it comes to promoting the works of any budding stars or technicians.

Continuing this heartening trend, Vijay Deverakonda has launched the teaser of small-budgeted film ‘Colour Photo’ which features Suhas in the lead role. For those who struggle to recollect the name, Suhas was seen in a host of films as a supporting actor. Films like Majili, Dear Comrade, and Prati Roju Pandage are some of those. Chandini Chowdary is playing the leading lady in Colour Photo while noted actor Sunil will be seen in a surprise role in this film.

Vijay Deverakonda shared the teaser of ‘Colour Photo’ on his Twitter account. Take a look. The film is helmed by Sandeep Raj who is making his debut with this flick. It is produced by Sai Rajesh Neelam and Bunny Muppaneni under Amrutha Production banner who previously scored blockbusters with films like ‘Hrudaya Kaleyam’ and ‘Kobbari Matta’ featuring Sampurnesh Babu.