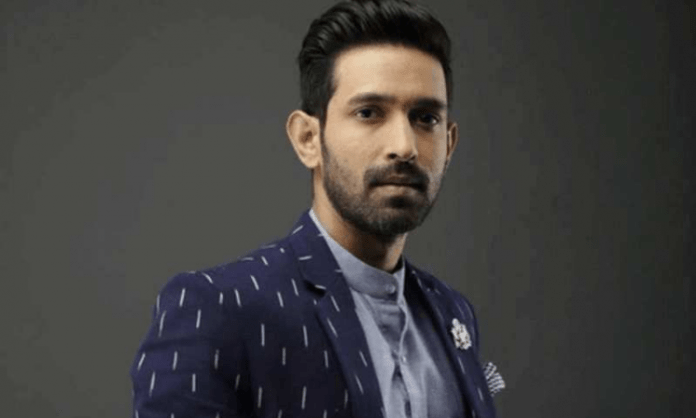 Actors Vikrant Massey and Kriti Kharbanda will pair up for the first time in a quirky, contemporary social comedy, which will hit the screens on July 9 next year.

“The script hit me hard. The ideology of the film and the thought behind the story is something that has been with me, individually. When I heard the script, it felt like two halves becoming one. I would have been a fool to let go of this film. It is a beautiful story that speaks of things relevant to today’s times. I am looking forward to working with Kriti. I have seen her films and she is a very good actor! Can’t wait to get started,” said Vikrant. 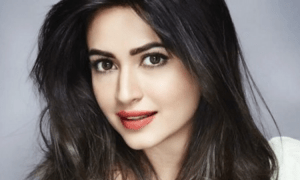 “From the moment I heard the script, I found myself extremely excited. It’s led by a great team headed by Devanshu, whose previous work I admire. I absolutely love the character of Aditi that I will be portraying in this film. I think I’ve become Aditi already. I’m looking forward to sharing screen space with Vikrant who’s a terrific actor,” she said.

Devanshu shared that “14 Phere” is a full-blown family entertainer.

“(It is) A contemporary social comedy with elements of romance, comedy of errors, lots of emotions, adventures-misadventures, and celebrations. It’s full of surprises,” he said.