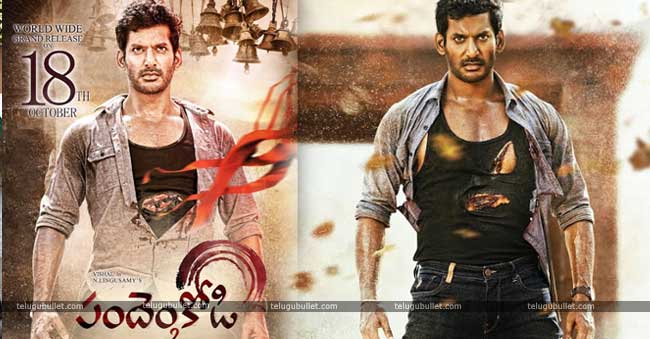 Pandem Kodi is one of the mass movies of Vishal and it got the tremendous success to Vishal. It made him a mass hero and a memorable movie. Now, the movie’s second version is coming on October 18th. Moreover, this movie is releasing in both Telugu and Tamil languages simultaneously. However, Keerthy Suresh and Varalaxmi Sarath Kumar are acting in this movie besides Vishal. 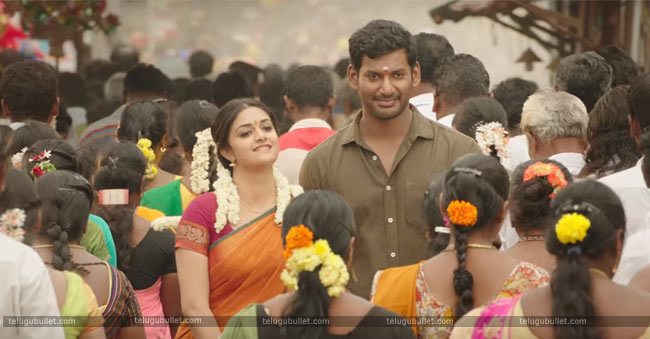 And, Varalaxmi is looking powerful and she is playing such a negative role. Moreover, she gave her own voice to this movie, and from Agnathavasi movie, Keerthy Suresh also making her own dubbing. However, this movie director is N.Lingusamy who made Pandem Kodi movie. Albeit, Vishal’s father role artist Raj Kiran is again playing father role in this movie. As well as, some other characters also looking the same.

Though, the only doubt s that is its sequel or continuation…? Suriya’s Yamudu is the only movie continues the series with linking. Lawrence’s Muni series is the sequel means it runs with the same concept but the plot will be different. Whatever it may be, Vishal fans are eagerly waiting for this movie. Obviously, the expectations are very high on this movie, Keerthy next movie it is after Mahanati and she looking freak in this. Finally, the movie is releasing on October 18th. 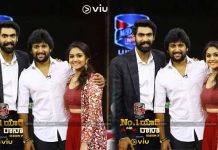 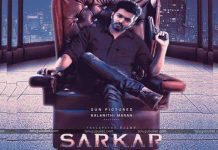 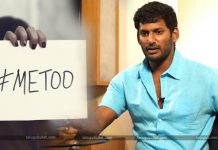