Home Uncategorized Was under pressure in 2010 Asiad to defend my Doha gold, says...
Uncategorized 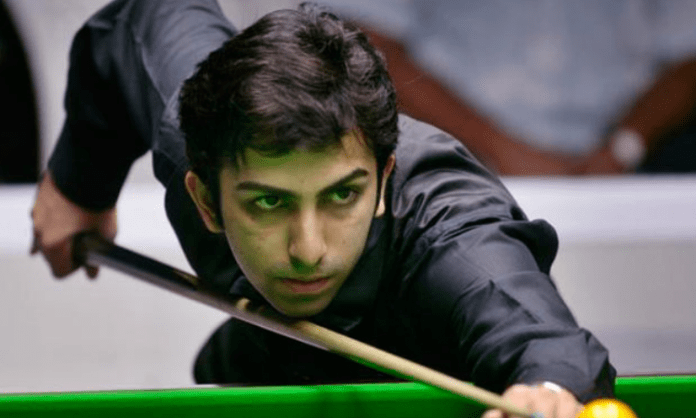 What makes an athlete special, the ability to lift one’s game to a different level altogether when he or she is competing at the highest level. Ace cueist Pankaj Advani has revealed that he was under a lot of pressure to defend his gold medal at the 2010 Asian Games in Guangzhou.

Advani had won the gold medal in billiards in the 2006 Asian Games in Doha and was entering Guangzhou as the defending champions.

“When I was 21, I felt like the Asian Games was a different platform. There was loads of pressure because not only people from your fraternity are watching you, but the entire sporting world, especially the continent, the Indian officials, the Indian Olympic Association (IOA), everybody has their eyes on you and the game because they want every game to get as many medals as they can,” said Advani while speaking on the show ‘The A-Game’.

He, however, stepped up when India was struggling to put medals on the board in the 2010 Asian Games and in fact, won the country its first gold in that tournament.

“I knew that we had won a lot of bronzes and silvers, but I didn’t know that this was going to be the first gold medal for India (in the competition). So that pressure was not on me luckily, but the pressure of winning gold and defending my gold medal at the Asian Games, because I had won the gold in the 2006 Asian Games, was definitely weighing heavily on me,” said the 35-year-old who is a winner of 23 world titles in billiards and snooker.

“When I was at 62 points and I needed 38 more points, I made a very simple mistake and I felt maybe this could be very costly. And then I had the final blow and this time I wanted to compose myself and take a little time and sure enough, I crossed the finish line,” he added.

In yet another grim milestone, the overall number of global coronavirus cases has surpassed the 61 million mark, while the deaths have surged to...
Read more
Uncategorized

A 48-year-old woman from Mauritius with a pancreatic tail tumor was successfully treated with complex robotic surgery in Delhi-NCR. The patient underwent a 'robotic...
Read more
Uncategorized

Microsoft is planning to launch new versions of its Surface Pro 8 as well as Surface Laptop 4 and now, images of the same...
Read more