What is Rheumatoid Arthritis 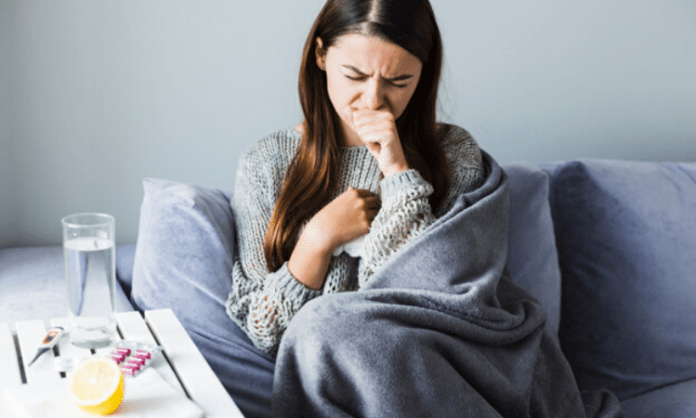 One percent of India’s population has rheumatoid arthritis. Considering a large number of the population we have if we calculate almost 10 lac people are affected by it.

The other arthritis is inflammatory arthritis, which has fifty different variants with Rheumatoid arthritis being one of them. Rheumatoid arthritis affects most of the people in the younger age group between 20-40 and is more common in the girls. Arthritis in itself can affect the children as young as 6 months of age, known as Juvenile Idiopathic Arthritis. So it doesn’t really spare any age group.

But it is very important to be aware of the signs and symptoms of the disease. Only then you can approach your Rheumatologist early and help in arresting the disease at an early stage. One of the first signs is pain and stiffness in the hand joints (wrist, knuckles) and foot joints. One very peculiar feature of this arthritis is the early morning stiffness. You feel the hands and body are stiff in the mornings and takes you more than 30-45 minutes to get back to the daily routine.

The stiffness goes down as day passes only to worsen at night again. And this is the exact time we should intervene and halt the disease. Eventually, within 4-6 weeks of these symptoms, you will start experiencing the swelling of the joints and progression to the large joints like knees, shoulders, elbows. Those are the early signs that the disease has progressed. All the new data points towards early control of disease, within six months of onset. People who start treatment late have more intake of pain killers and higher chances of joint damage. Rheumatoid arthritis does not limit to the joints only. It can affect lungs, kidneys, eyes as well.

Coming to the most important aspect is the treatment. There have been a lot of advances in recent years but we still haven’t been able to find the ultimate cure for it. One of the main goals which have changed over the years is to use almost negligible pain killers and minimum steroids. We prefer avoiding steroids in our prescriptions. The drugs are divided into DMARDS and Biological DMARDS. 90 percent will respond to the traditional old DMARD Drugs (Methotrexate, LEflunomide, Hydroxychloroquine, and Sulphasalazine) while 10 percent with the aggressive disease may need the help of the Biological drugs.

As with alternative medicines, I will not comment much but to my experience, it doesn’t really help patients with moderate to severe disease and we end up losing crucial time to control the disease. Patients with mild disease may benefit a little from it. The ultimate goal remains to minimize the damage caused to the joints, provide good quality of life, and avoidance of pain killers and steroids.

Apart from the medications, lifestyle modifications are very much needed to keep the disease at bay. Make sure you exercise daily for 20-30 minutes, avoid smoking, and eat hygienic food which should be well cooked. stress has been found to be a major culprit in triggering autoimmune diseases. We should learn the art of stress coping strategies to lead a well-nurtured balanced life.

States, districts affected by Covid-19 at all time high

Yoga is an ancient method of relaxation, exercise, and healing that has gained a wide following across the world. It rejuvenates the mind, body,...
Read more
Health