Home Block Chain What to expect from Blockchain in 2018?
Block Chain

What to expect from Blockchain in 2018? 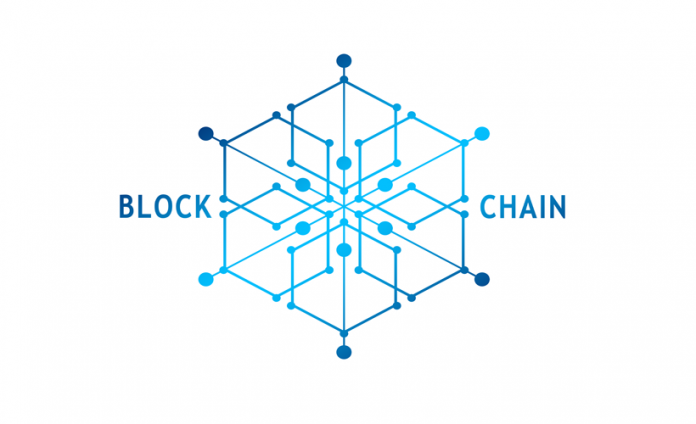 No doubt, 2017 was the year of cryptocurrency and 2018 will prove to be equally challenging as far as cryptocurrency is concerned and blockchain is indeed a financial technology to reckon with. Because blockchain technology is much more than merely a system used to facilitate the secure online transactions used in transferring cryptocurrencies from one folder to another.

1. Blockchain, future uses outside of finance

Any of the industry or organization that happens to be involved in the recording and overseeing of transactions of any kind could actually benefit from moving its operations onto a blockchain-based platform.

2. The blockchain revolution enables the growth of smart contracts

Smart contracts are indeed digital contracts that do automatically progress as the previous steps and requirements are fulfilled thus getting rid of third parties or rather middlemen. Blockchain technology does allow smart contracts to become absolutely concrete.

Several countries have taken initial steps to enter the cryptocurrency and blockchain age, and UAE has done so with Dubai launching its own official cryptocurrency, emCash. Thus UAE is embracing the blockchain technological revolution. Dubai has become a popular place to do business.

4. The future of blockchain in healthcare

The blockchain revolution has made its way into the healthcare industry last year. And the focus was upon implementation of commercial blockchain technology in organizations in 2017.

Whhhto Expect 2018
What to Expect from