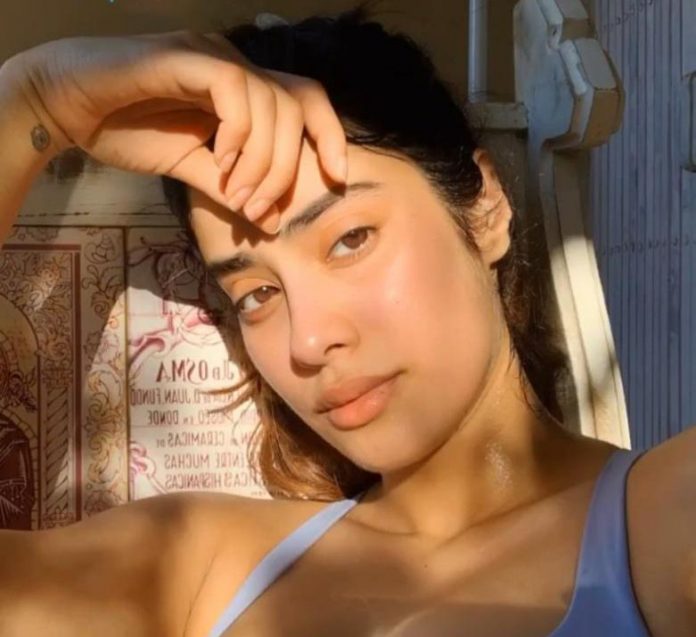 Actress Janhvi Kapoor shared a childhood photograph where she can be seen with her mother, the late superstar Sridevi, and sister Khushi.

In the Instagram Stories picture, a toddler Khushi sits on her mother’s lap while little Janhvi is close by.

“TBT to when I didn’t even want to share mumma’s huggies with Khush,” she wrote on the image.

In the video, Khushi is seen trying out the dish prepared by Janhvi but it doesn’t seem like she is too impressed. Janhvi then asks her if she likes it.

The actress wrote on the video: “Subtle rejection of my banana with toffee sauce.”

On the film front, Janhvi will next be seen in “Gunjan Saxena: The Kargil Girl”, “RoohiAfza” “Takht” and “Dostana 2”.