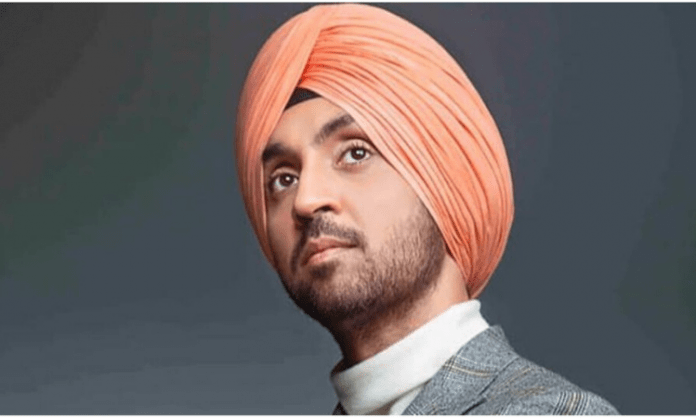 Punjabi singer-actor Diljit Dosanjh has revealed that he was initially hesitant to do the film “Soorma”, based on the life of hockey player Sandeep Singh.

Director Shaad Ali’s sports biographical drama was released two years ago on this day. Diljit took to his official Instagram account page where he shared a clip from the film and shared the reason that ultimately prompted him to play Sandeep Singh in the film.

He said his journey in the film turned out to be great.

“Jab yeh film mujhey offer hui phele Maine mana Kar dia thaa. 2 reasons they. Ek mainey Kabhi hockey nahi help thee life may, doosra Punjab may already 2 films ban Rahi thee hockey (When I was offered this film, at first I refused to take it up because of two reasons. I had never played hockey in my life and a couple of films on hockey were already being made in Punjab).”

“Par but thx to @sneharajani_ mam #shaadalisir @chitrangda ji jinki vajha se mainey yeh film ki (Thanks to Sneha Rajani, Shaad Ali and Chitrangada, I did this film),” he said.

Diljit said he doesn’t have any friends in the film industry but Angad Bedi, who played his brother in “Soorma”, is like a brother in real life, too. He added that he loved working with Taapsee Pannu and that he learned a lot from actor Satish Kaushik.

“@shankar.mahadevan sir Ke Saath Gana Karna dream thaa who bhi poor hua..aur who bhi #gulzaarsaab ka like Gana #ishqdibaajiyaan (I fulfilled my dream of working with Shankar Mahadevan on a song in the film, and that to a song penned by Gulzar Saab),” said the actor-singer.

Diljit recalled Vijay Raaz as a very funny person, adding that the two had a lot of fun on the sets.