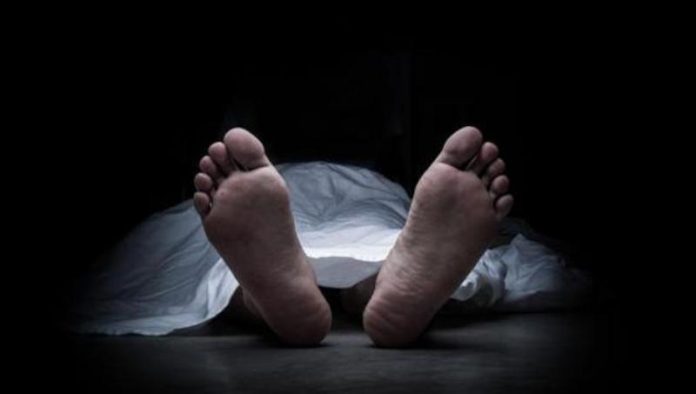 To secure a job on compassionate grounds, a man allegedly killed his 55-year old father, a PSU worker, with his mother and younger brother being part of the plot an tried to pull it off as a heart attack in a village in Telangana, police said.

The 25-year old man, a polytechnic diploma holder, strangled his father to death using a towel on May 26 while he was asleep in their house in Kothur village. Police said they have arrested the two sons while their mother was on the run. They also seized two mobile phones and the towel used in the crime.

The trio had plotted the killing to get a job on compassionate grounds for the elder son of the victim, who was a pump operator in the state-run Singareni CollieriesLimited in Peddapalli district.

After the elder son killed his father, the next morning the family informed others that he died of a heart attack and prepared for the funeral.As some people raised doubts over it, he was forced to inform police following which they sent the body for post-mortem and launched an investigation.

Police found the man carried out the killing after his mother and younger brother accepted his proposal.”In order to get the job of his father in Singareni Collieries, the man killed his father,” Ramagundam Police Commissioner V Satyanarayana said on Saturday.

The Singareni Collieries Company Limited (SCCL), a coal mining firm jointly owned by the Telangana and the central governments, offers employment to a dependent of its employee who dies while in service.