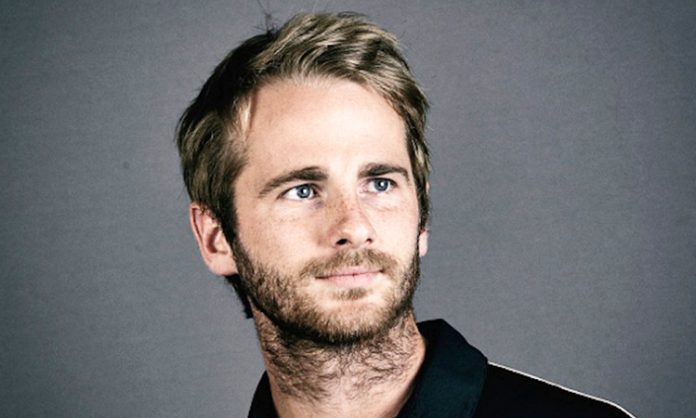 Keeping the momentum going, in a special episode this week, Star Sports has brought onboard New Zealand captain Kane Williamson as a special guest for this weekend (June 6th & June 7th) star-studded episode of Cricket Connected that airs at 7 PM & 9 PM IST.

Williamson will join India wicketkeeper-batsman Dinesh Karthik on the English episode, while former India all-rounder Irfan Pathan, India pacer Deepak Chahar and the famed pace-bowling trio of Ishant Sharma, Mohammed Shami, and Umesh Yadav, will be seen deliberating on key issues in the world of cricket on Cricket Connected Hindi.

Some of the talking points to be discussed on the show will be England and Wales Cricket Board’s (ECB) recent announcement to host West Indies for the three-Test series which is scheduled to start in Southampton in July 8 subject to the UK government’s approval.

The upcoming episode will also discuss Team India captain Virat Kohli’s phenomenal evolution from his U-19 days to the present, what has M.S. Dhoni been up to during the lockdown and anecdotes of Shikhar Dhawan’s heroic performance during the 2013 ICC Champions Trophy.

A special ‘Wrap of the Week’ segment will throw light on everything that happened in the cricketing world during the week. The segment will give a sneak-peak into Dhoni’s family life with wife Sakshi and daughter Ziva.

WhatsApp
Facebook
Twitter
Previous articleRules to follow for playing US Open are extreme: Djokovic
Next articleModi was scheduled to take part in an International Yoga Day