ycp Minister Anil Kumar appeals public not to panic over rumors, says there is no threat to Srisailam 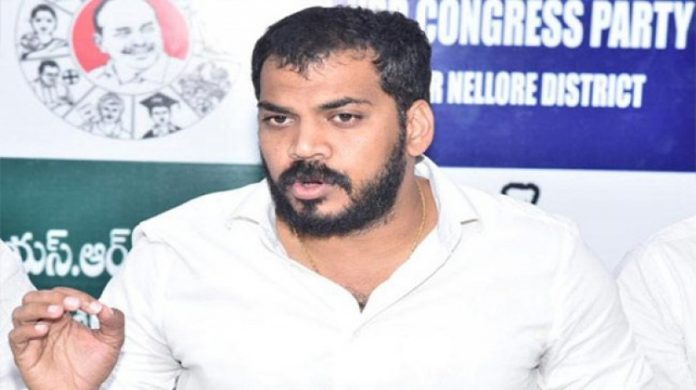 Irrigation Minister Anil Kumar Yadav said there is no threat to the Srisailam project and dam safety. The minister, who spoke with officials on Thursday on the issue, later received reports from them. He said all measures are being taken to ensure the safety of the dam and the allegations made by the opposition and some media outlets for neglecting the management of the projects are untrue. Minister Anil Kumar Yadav appealed to the public not to panic over the rumors spread by opposition.

Irrigation Minister Anil Kumar Yadav said there is no threat to the Srisailam project and dam safety.

Earlier, Rajendra Singh warned that the dam is in danger due to severe hydraulic pressure and said that the speed of water is high as a result, the dam walls have cracks. Rajendra Singh alleged that governments are not taking responsibilities to maintain the projects other than building projects on rivers. The government should focus on the maintenance of the dam constructed near waterways.