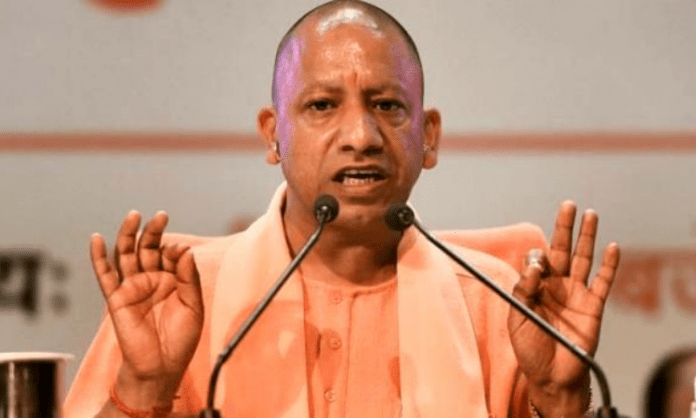 Uttar Pradesh Chief Minister Yogi Adityanath met Prime Minister Narendra Modi here on Thursday and had a discussion on the political situation and development projects in the state.

Corona vaccination preparations are going on from Makar Sankranti in Uttar Pradesh. Adityanath assured the Prime Minister of the arrangements made by the state government regarding vaccination. He said that the way the Uttar Pradesh government along with the central government better managed the Covid situation in the nation’s largest state, the same way the vaccination campaign would be carried out.

Sources said that Chief Minister also informed about the progress of the construction of several highway projects in Uttar Pradesh and Kashi Vishwanath Corridor in Varanasi.

In view of the UP Assembly election in 2022, the political equations of the state were also discussed. The biggest challenge is to repeat the 2017 performance in the Assembly polls next year.

The Cabinet expansion of the Yogi government is also pending. In the possible expansion after Makar Sankranti, some new faces in the UP government may get a chance.