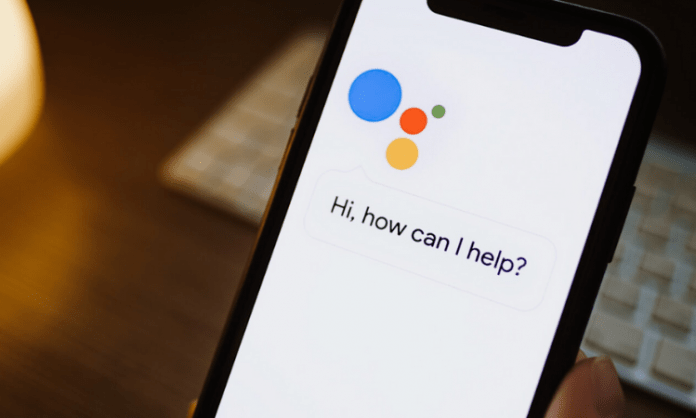 Google Assistant now allows users to schedule lights and other devices to turn on/off at specific times with a new feature.

The Scheduled Action feature appears to have started rolling out with users on Reddit claiming to have spotted it. However, it is not clear if it is available for everyone just yet.

The support page clarifies that Google Assistant can have trouble recognizing temporal adverbs and users will have to specify the exact date and time when scheduling a command.

Currently, Google and even Amazon allow users to schedule routines; however, both Assistant and Alexa lack the ability to control smart home appliances in advance.