Young Souls and Phoenix Point to arrive at Stadia next year 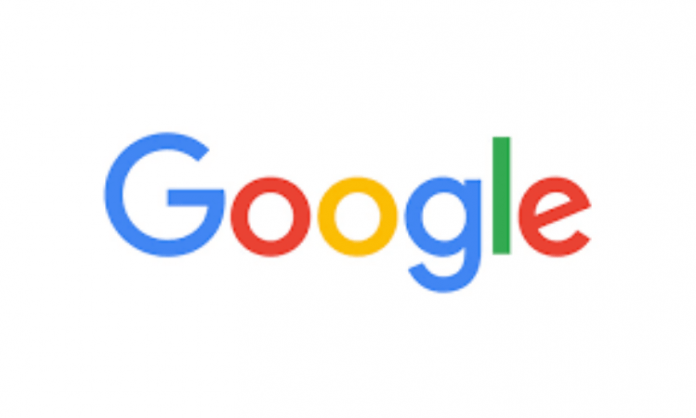 Phoenix Point puts the player in the midst of a desperate fight to take back the earth from a mutating, alien menace.

Young Souls, first revealed in 2018, is now an exclusive First on Stadia timed game, scheduled to be released next year at some point.

Young Souls is a journey between two worlds, each one full of experiences and encounters that will shape the character and fate of our heroes.

Google also announced that Ubisoft is adding new games to Stadia, including adventures within the worlds of Far Cry, Watch Dogs, Ghost Recon, and Assassin’s Creed.

Ubisoft is a French video game company headquartered in Montreuil with several development studios across the world.

Stadia users will be able to play the upcoming titles the moment they launch. There will be no waiting time for downloads and installs.

India's weakness in the lower middle-order batting, as well as bowling, could present an opportunity to all-rounder Washington Sundar in the fourth and final...
Read more
Health

Researchers have discovered that SARS-CoV-2 can directly infect the central nervous system and have begun to unravel some of the virus's effects on brain...
Read more
Sports

A doctor from the Covid-19 testing team set up for the ongoing Thailand Open attended to India's Kidambi Srikanth shortly after he reported that...
Read more