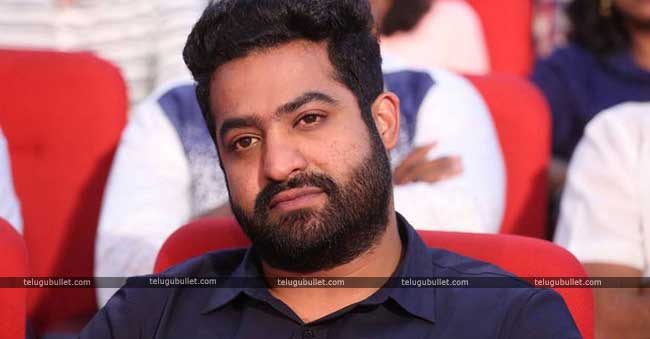 The young tiger NTR who has been busy in the regular shoot of Rajamouli’s RRR has taken a short break.As per the latest updates, it is known that NTR is heading to Dubai with his wife Pranathi and his son Abhayram to spend some quality time with his family. As we all know, NTR and Ram Charan are playing the lead roles in this most anticipated film. Ram Charan is sweating to the core in a specially erected set at the Ramoji Film City.

Few crucial scenes are going to be canned in the coming few days. As Tarak has got some break from the regular shoot, he has decided to chill out with his family for a week.He will be returning back in a week and will be joining the regular shoot of the film by the end of this month. The female leads of the film are yet to be finalized. M.M Keeravani is scoring the music and Danayya is producing the film. 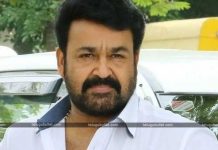 Malayalam Superstar To Play The Lead Role In Akashavani? 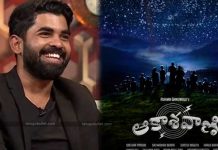 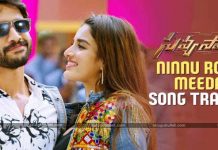