2-year wait for states not opting for GST compensation formula 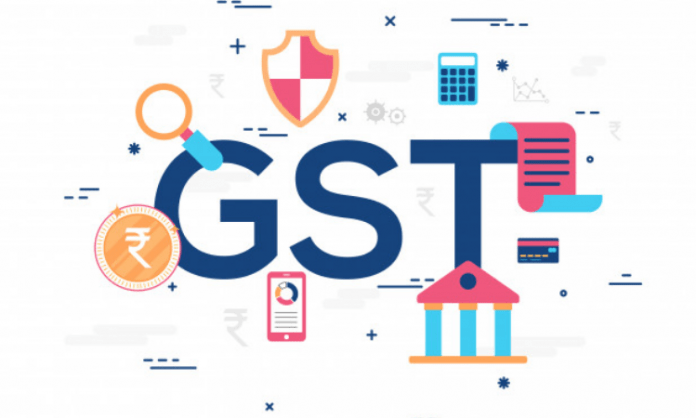 States which failed to submit their options before the GST Council meeting in October will have to wait for at least two years to get compensation on Goods and Services Tax collection shortfall expected during the transition period, Finance Ministry sources said on Monday.

The sources said that such states will have to wait till June 2022 to get compensation dues, subject to the condition that the GST Council extends the cess collection period beyond 2022.

This is so because the Council is expected to adopt one of the two options given by the Centre to meet the GST compensation needs of the states this year.

The states which decide against the operationalisation of the new GST compensation formula will get their dues only to the extent of compensation cess collected in FY21 and distributed in proportion among all states and union territories.

The balance shortfall will only be met from the collection of GST compensation cess beyond the five-year transition period that ends in June 2022. This will be subject to GST Council approval to the extension of compensation cess.

The GST Council, in its 41st meeting on August 27, 2020, had decided to give its member-states two borrowing options to meet their compensation shortfall and a response time of 7 working days from the formal receipt of the detailed proposal on the options by email. Almost 15 states had submitted their options by September 15 and more have joined since.

Option-1 on GST compensation brought before the Council last month allows states to borrow, under a special dispensation from the Reserve Bank of India, a sum of about Rs 97,000 crore shortfall calculated by the Centre that is directly on account of GST implementation.

So far, 21 states/UTs have expressed a preference for Borrowing Option-1 proposed by the Centre.

With GST Act requiring voting for any resolution regarding an option by at least 20 states, the movie is expected to be adopted by the GST Council at its meeting next month.

If this option is indeed adopted, all states would be able to move ahead and borrow under the scheme suggested by the Centre to meet their shortfall arising due to the GST switchover. If states still opt-out, they will have to wait to get full compensation.

Manipur, the only state which had earlier opted for Option-2, later preferred to change it to Option-1. A few more states are, also, to give their borrowing option in a day or two.

However, some of them like Jharkhand, Kerala, Maharashtra, NCT of Delhi, Punjab, Rajasthan, Tamil Nadu, Telangana, and West Bengal are yet to respond to the GST Council proposal to decide their options.

Under the existing GST Act, compensation for the shortfall in GST collections over an agreed formula is payable by the Centre for the first five years of the operation of the new tax system from July 2017 to June 2022.

As Apple gradually shits its Mac devices to its own Silicon M1 chip, the purpose of the first generation of Apple Silicon is aimed...
Read more
Business

Although 5G is still a distant dream for the Indians, smartphone brands are busy launching such devices in India and Vivo has finally brought...
Read more
Business

Apple has announced that family sharing for in-app purchases and subscriptions is now available for up to five members. Apple said on Friday that people...
Read more