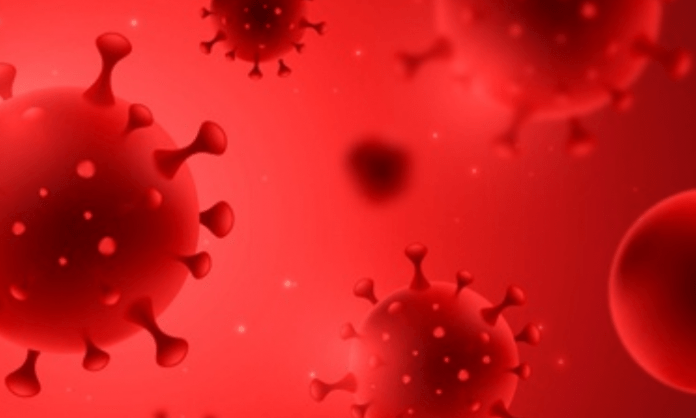 During the last 24 hours, 12 people succumbed to the virus, pushing the death toll to 996. The case fatality rate in the state stands at 0.61 percent against the national average of 1.63 percent.

The majority of the new cases were reported from Hyderabad and surrounding districts. Greater Hyderabad Municipal Corporation (GHMC) reported 325 new cases, up from 277 the previous day. Its neighboring districts Rangareddy and Medchal Malkajgiri reported a daily jump of 185 and 164 cases respectively. Sangareddy, another district bordering the state capital, recorded 58 cases.

The state also saw 2,260 people recovering from the virus during the same period. With this, the total number of recoveries have gone up to 1,31,447.

The state’s recovery rate has further improved to 80.71 percent against the national average of 78.52 percent.

The number of active cases in the state stands at 30,401 including 23,569 in-home/institutional isolation.

According to the director of public health, 70 percent of 1,62,844 cases reported so far in the state were asymptomatic.

The state health authorities said samples tested per million population improved further to 61,310. This is much higher than the daily testing target of 5,600 per day as per the World Health Organisation (WHO) benchmark of 140 per million per day.

Age-wise COVID positive details show that 65.23 percent of those tested positive were in the age group of 21-50 years. The officials said that the ratio of those above 51 years dropped to 21.82 percent against the earlier 24.71 percent. Those below 20 years are now 12.95 percent against 10 percent earlier.

Officials said 64.83 percent of those tested positive were male while the remaining 38.17 percent were female.

The number of private hospitals treating COVID patients rose to 224 with the government’s 20 more hospitals added to the list. They have 11,288 beds, out of which 7,029 are vacant.