24 Kisses, the title is so harsh right…! Maybe romantic also… Adith Arun and Hebbah Patel are the hero and heroines of the movie. However, Ayodhya Kumar Krishnamsetty is the director of the film who made Minugurulu movie. Minugurulu is the best film we ever had in our Telugu film industry. Albeit, this movie got 7 Nandi awards and screened at the International Children’s film festival. Moreover, the prestigious honor that First Telugu script to be preserved in Oscar Library’s permanent core collection and First ever Telugu film that is contended for OSCAR best feature 2014 Along with 323 Features.

Now, he is coming with this 24 Kisses movie. Undoubtedly, its teasers, trailers, posters, and songs are getting a good response and creating buzz over this film. However, this movie is looking very classy but bold. Now, here is another trailer from the team, and it reveals the hidden angle of the movie. Actually, previous videos have talked about love and the present generation but in this new trailer represents its another side. Albeit, with this trailer, the confusion has started and the buzz is increasing. Finally, the movie is releasing on November 15th. 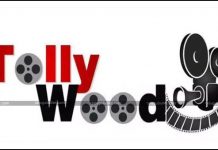 Is the BOLD content a new trend in Tollywood? 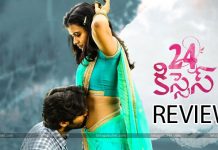 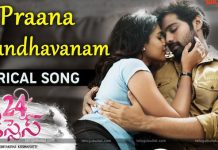