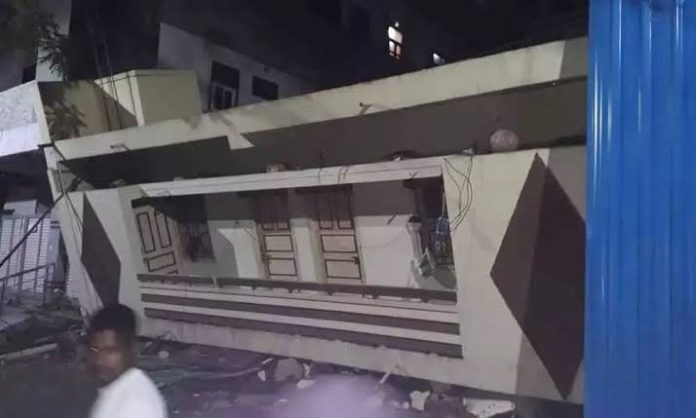 A two-storey building out of one which is constructed 60 years ago was collapsed late on Wednesday at Goshamahal due to the incessant rainfall.

Saving water is necessary and the question in one’s mind is how to save water in daily life? There are simple ways to save...
Read more
International