Aadi Pinsetty always hunting for new stories. He tries to do different films and also he does that different films. He acts in other heroes movies if there is a good character for him. Rangasthalam, Saraiodu and Ninnu Kori movies are proof for that. But, he did not get many successes as a hero. Though, he came into theatres along with Tapsee and Ritika. Of course, we know that is ‘Neevevaro’. Make an eye on this story… 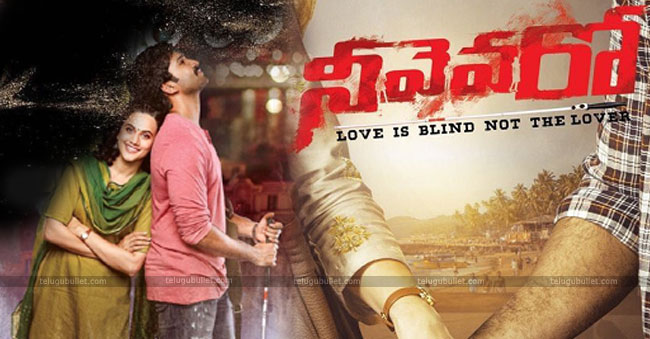 Kalyan(Aadi Pinisetty) is a Chef and he runs a restaurant. Though he lost his eyes in his childhood, lives with confidence. Anu(Ritika Singh) is his neighbor and she falls in love with him. And, their both families agree to the marriage. Unexpectedly, a girl named Vennela(Tapsee Pannu) comes to his house at the night time. Though, Kalyan falls in love with Vennela. Suddenly, he knows about her problems and makes the promise about saving her from the problems. Unfortunately one night he met an accident but fortunately he got his eyesight. But, while he was opening eyes Vennela won’t there. So, he starts searching for her. In that process, he knows many things about her. Finally, does he meet her or not? What are the facts he knows about her?; these are the questions. The further story can watch on the big screen. But before that, an analysis for you…

Director Harinath tried to take the best movie with thrilling elements. The first half was good with love sequences but he may be missed to thrill the audiences when coming to the second half. Actually, hero got his eyesight again but the director did not elevate that in emerging level. He has chosen the thriller but he somewhat failed to give that thrilling experience. Hero’s searching for Vennela episode was good and hilarious with Vennela Kishore and Sapthagiri’s comedy tracks. Though suspense revealed very quickly, still screenplay speed was literally normal. Somewhat confusion was created by coming both sentiment and suspense scenes one after one. 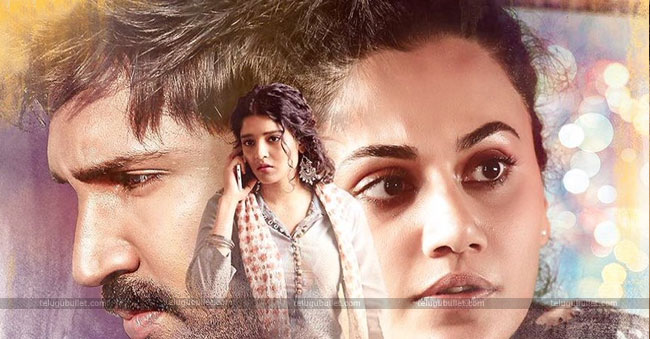 The story tries to give a message about the scams of cunning ladies but it was not so in an exciting mood. The predicting of Tapsee character by audiences is the main drawback for the film. Other than that, as general, screenplay somewhat good. Director made it in rich look with the low budget. His direction was good and Achu&Prasan’s music was also nice. As like that, Sai Sriram camera work and Chinna’s artworks are good. Kona Venkat’s magic was missed.

Aadi Pinisetty’s acting as the blind person was really awesome. As well as, Tapsee has an important role in the film and also did a great job and. And, Ritika Singh’s acting was good and other artists also act to their level best. Vennela Kishore and Sapthagiri’s comedy was plus point to film.

We can get a message from this film. But, thriller magic was somewhat missed in the film. Without any expectations, Neevearo is nice to see with friends.

Telugu Bullet Punchline – There is no much excitement, to know “Neevevaro” 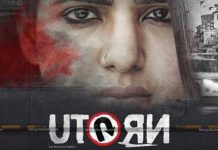 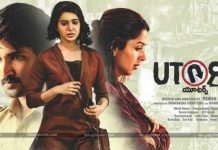