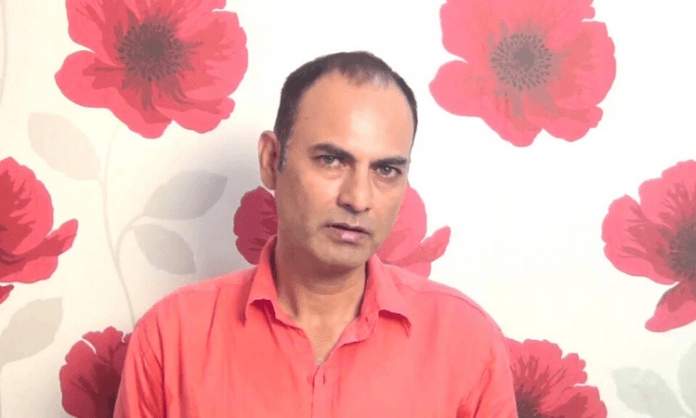 Actor Aayaam Mehta says he remembered his late father while enacting a death sequence in the TV show “Qurbaan Hua”.

“Our work and talent at times require us to literally step into the shoes of our character to be able to enact that one scene that would overwhelm our viewers,” said Aayaam.

“We recently shot a sequence in the show where my daughter Saraswati passes away and as her father, I am emotionally hit but being in a state of shock, my character freezes and is not able to channel his tears and express grief. The scene required an authentic emotion and at that moment I connected it to the time when I was a kid and I had lost my father,” he added.

Just like his character, he was emotionally blocked and unable to express it. Recalling that difficult time helped him bring out the sincerity required for that scene in a better manner.

Aayaam said: “At times, we might not be able to connect difficult sequences with our lives, but you still have to imagine that such a tragedy has happened to you and then the true emotions come out. Having said that, as actors we have to learn to not let ourselves get carried away, else it can affect you personally. It important to have a sense of awareness that those emotions are just for a scene.”

“Qurbaan Hua” is returning with fresh episodes on Zee TV on July 13.