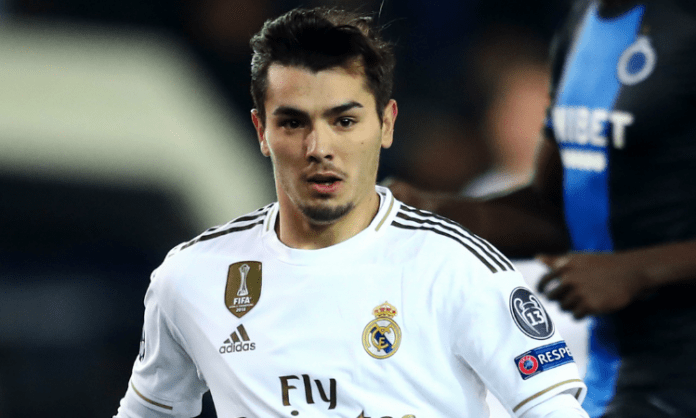 “AC Milan is delighted to announce the signing of the Spanish footballer Brahim Abdelkader Diaz from Real Madrid CF on loan until June 30, 2021,” the Serie A club said in a statement on Friday, adding that he will wear the number 21 shirt.

“He joined his teammates and coach Stefano Pioli at Milanello Sports Center in preparation for the new season,” Milan said.

Earlier this week, Zlatan Ibrahimovic also ended speculation around his future by signing a one-year contract extension with Milan.

“AC Milan is delighted to announce that Zlatan Ibrahimovic has renewed his contract with the club until June 30, 2021,” the club had said in a statement on Monday.

Milan finished at the sixth spot last season to book a place in the Europa League and face Shamrock Rovers in the second qualifying round on September 17.