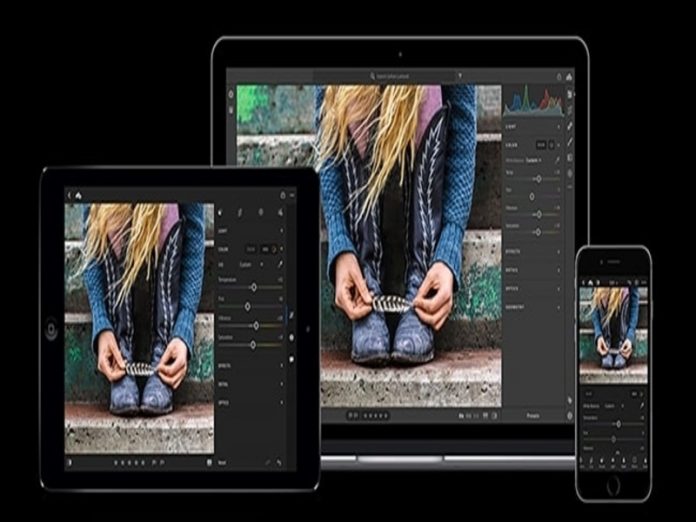 Adobe Photoshop for iPad has reached the App Store after much anticipation. The new development comes just ahead of the Adobe Max conference that kicks off in Los Angeles on Monday where the California-based company is expected to announce the formal launch of the Photoshop for iPad.

Adobe was due to launch the iPad version of Photoshop for a long time. Last year, the company was reported to bring the full version of its Photoshop app for iPad under its strategy to develop its products compatible across multiple devices.

The latest Photoshop release is specifically designed for iPad devices. It enables retouching and compositing of images as well as supports blend modes. Further, there are built-in Toolbar tools to provide an experience similar to what’s available on desktops.

Adobe has provided a context-aware UI that enables the Photoshop app to show only the core tools and panes on the screen to help users focus on their canvas. There is also the Adobe Creative Cloud integration to offer syncing between multiple devices.

“This version of Photoshop is used to retouch the basic design tools that work with Apple Pencil. And we’re just getting started. For forthcoming versions, we’re looking at intensifying our tools used for brushes, masks, refining edges, and selecting smart subjects,” the company noted.

Back in July last year, a Bloomberg report quoted Adobe’s chief product officer Scott Belsky to suggest the imminent launch of Photoshop for iPad. The report said that the company planned a cross-platform iteration of Photoshop to boost subscription sales. Adobe, however, didn’t specify the formal launch date.

Having said that, Photoshop for iPad is likely to get an official debut at the Adobe Max conference later on Monday. The annual conference would also be the place where the company could unveil its other creativity-focussed products for iPad and other devices alongside updates to its cloud service.