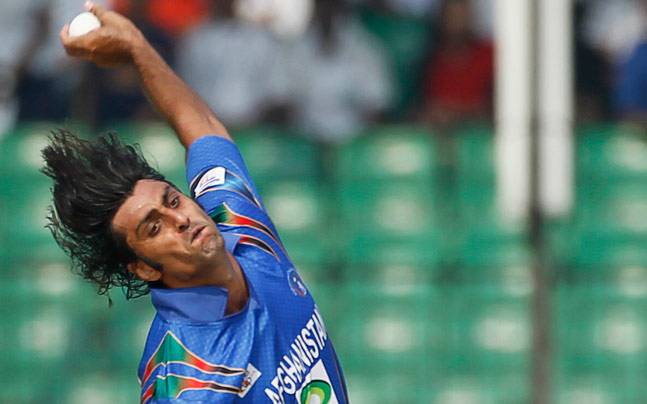 Shapoor Zadran, the experienced Afghanistan left-arm Fast bowler, has been revived to the side for the forthcoming three-match T20I series versus Ireland, the ACB selection board stated on Thursday (February 6). Zadran’s most recent exhibition in international cricket was in a 50-over game upon Ireland in Dehradun in March last year. He hasn’t starred in a T20I following June 2018.

23-year-old opening batsman Usman Ghani, who wasn’t selected for the West Indies series late last year, has been summoned to the 15-man team as well. The selectors have also selected uncapped 19-year-old allrounder Azmatullah Omarzai in the team. Omarzai has made a dream start to his first-class career averaging close to 50 with the bat while averaging just 20 with the ball.

19-year-old spin sensation Qais Ahmad, who recently had a stint in the BBL for Hobart Hurricanes, finds a spot as well having played only a solitary Test match for Afghanistan so far.

The three matches will be played on the 6th, 8th and the 10th of March at the Greater Noida Ground in India. The last time these two sides faced off in a T20I series, Afghanistan beat Ireland 3-0 in Dehradun.