Jofra Archer out of SL tour, IPL with elbow fracture 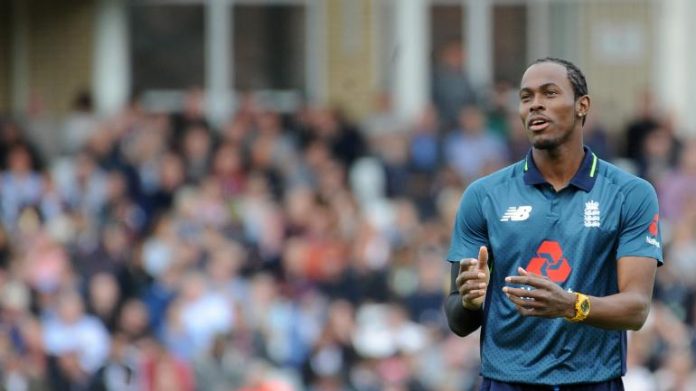 Jofra Archer has been out of England’s forthcoming tour of Sri Lanka and also the IPL tournament after scans validated a low-grade strain displacement of the right elbow.

Archer, who had dented the injury in the first Test of the series against South Africa in Centurion, had missed the remaining of the series that their side won 3-1.

He will now start an injury recovery plan with the ECB medical team to be set for the international summer campaign beginning in June upon West Indies in a three-match Test series the ECB declared in a statement on Thursday (February 6).

England is scheduled to tour Sri Lanka in early March for two Tests, with the IPL beginning later in the same month. Archer is part of the Rajasthan Royals franchise, who had retained him for this season but may now find themselves hunting for a replacement.