Home latest Airtel Chairman had to take a loan of Rs. 5000 from his...
latestPoliticsPolitical Fresh News

Airtel Chairman had to take a loan of Rs. 5000 from his uncle? 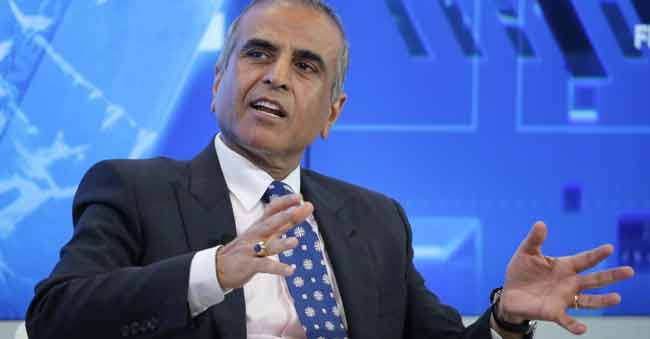 Airtel Chairman had to take a loan of Rs. 5000 from his uncle?

Sunil Mittal, the CEO of Bharti Airtel, is a big name and a brand today in the field of TeleCommunications and known to be one of the richest Indians today.

Sunil Mittal was in a bad shape financially and facing a critical situation. He approached his uncle Brijmohan Lall Munjal seeking a cheque for Rs. 5000, in 1980’s. That time, Mr.Munjal signed the cheques for the desired amount. Sunil Mittal shares with us, his uncle words at that time, as he was about to leave, the old man stopped him to say, “Beta, Aadat Mat Dalna” (Son, Don’t make it a habit). Sunil Mittal took that advice to his heart and ensured that he never faced such a scenario again in his life.

It was his deal as a dealer with Portable Generators of Japan’s Suzuki that helped him establish as a successful businessman. At that time, he says he knew nothing about telecommunications. He later had to shut down his Generator business only to travel abroad in search of better opportunities. In the process of his quest to find things, he came across push-button phones in Taiwan and begun selling them in India.

Since then, there was no looking back for this man, as he built an empire, despite facing innumerable challenges. Airtel stood on top until Reliance Jio created a revolution