Akkineni’s youngest hero Akhil is back with his third project Mr. Majnu to register a much needed hit in his career. The makers of this flick released the teaser of this flick to create buzz among the movie lovers.Akhil teamed up with the hit director Venky Atluri for a youthful entertainer. Titled as Mr. Majnu, the script and the theme appeared tailor-made for a lover boy like Akhil. Initially, the released posters appeared bland and quite normal to the audience as they saw nothing new in Akhil. But the yesterday’s released teaser changed everything as this Akkineni scion showcased a great deal of improvement.

From his screen presence to the dialogue delivery, Akhil seemed fluent and his flow is quite natural. Coming to the teaser, it is perfectly balanced by introducing his happy go lucky guy’s character of the hero and his playboy lifestyle until he meets the female lead. The rest of the story is how this evergreen romantic boy made Nidhi Agarwal fall in love.The director Venky Atluri and his team again hit the bullseye with a well-made teaser and the entire theme is set back in the lucky place London. Thaman again worked magic to this flick just like Tholi Prema. All in all, this time, Akhil is guaranteeing a hit for the Akkineni fans. The producer BVSN Prasad is looking forward to releasing this flick for the Republic Day. 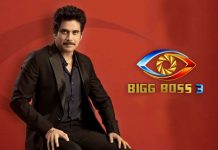 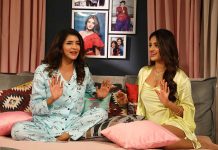 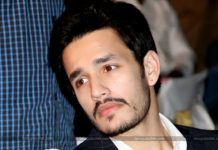 Change Of Plans For Akhil’s Next