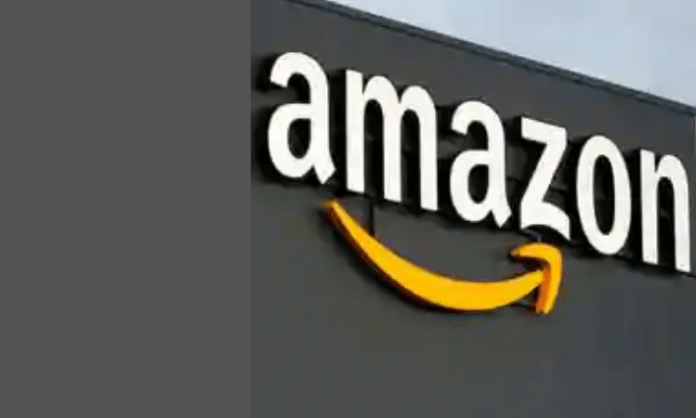 Amazon said that the sales in the fourth quarter will be between $112 billion and $121 billion – a healthy growth from a year earlier.

“We’re seeing more customers than ever shopping early for their holiday gifts, which is just one of the signs that this is going to be an unprecedented holiday season,” said Jeff Bezos, Amazon founder, and CEO.

“Offering jobs with industry-leading pay and great healthcare, including to entry-level and front-line employees, is even more meaningful in a time like this, and we’re proud to have created over 400,000 jobs this year alone,” he said in a statement on Thursday.

The company’s cloud arm Amazon Web Services (AWS), generated sales of $11.6 billion for the quarter, up 29 percent. The operating income of $3.54 billion for AWS topped estimates of $3.45 billion.

Amazon now has more than 1.12 million full-time employees across the globe, an increase of 50 percent year over year.