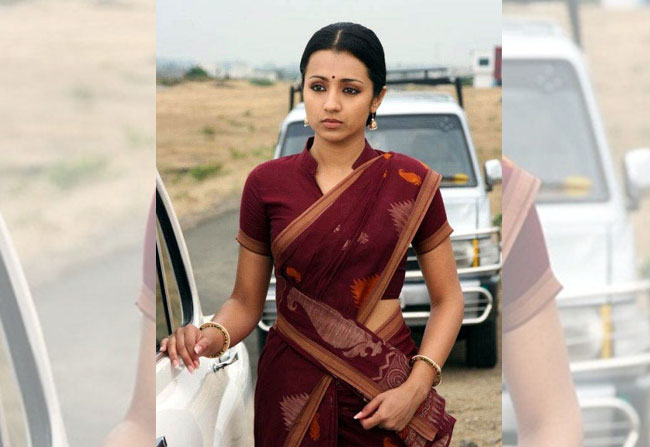 In Tamilnadu, there are a lot of times happen that Tamil film stars into politics. Jayalalitha, MGR, Karunanidhi are also from the film industry. So Tamil film stars are interested in politics. Recently, Rajinikanth and Kamal Haasan talking about the politics. Such as up coming elections film stars campaigning. Amith Shah asked Trisha to join in their BJP party.

BJP trying to make the strong party in Tamilnadu. So BJP invites Rajinikanth to the party. But Rajinikanth decided to keep his own party. The Bjp leaders have been approaching the actress like Trisha for strengthening the party. Recently, BJP national president Amit Shah has spoken on the phone with Trisha. For promoting Trisha to campaign for the BJP in the next elections. 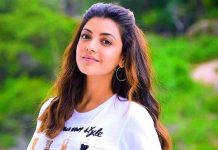 Is this the end of Kajal’s career? 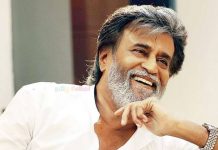 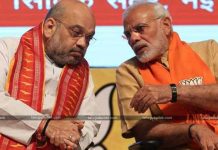 BJP To Get A Big Jolt In That Region In LS Elections?