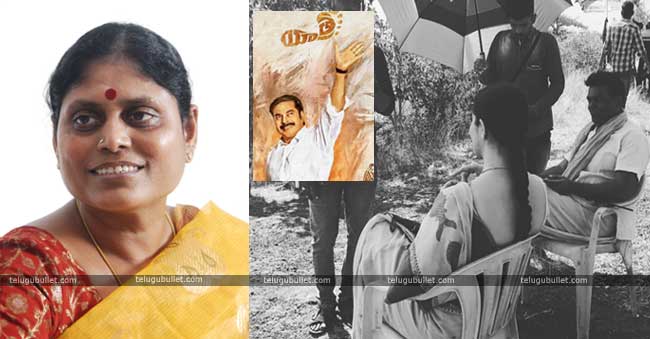 The hot anchor turned actress Anasuya who proved her mettle with her performance in Kshanam and Rangasthalam has bagged another golden opportunity in the name of Yatra which is a biopic on late chief minister Y.S Rajasekhar Reddy. 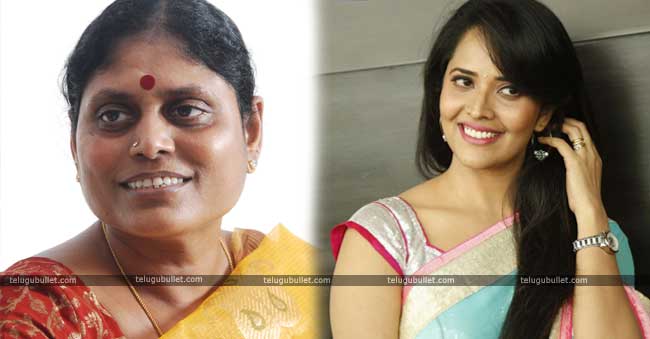 As per the ongoing speculations are to be believed, Anasuya will be seen for a while in the role of Y.S Vijayamma in the film. The legendary actor Mammootty will portray the lead role in this biopic. Adding more fire to these speculations, Anasuya has shared a pic of her with Mammootty on the location of Yatra. 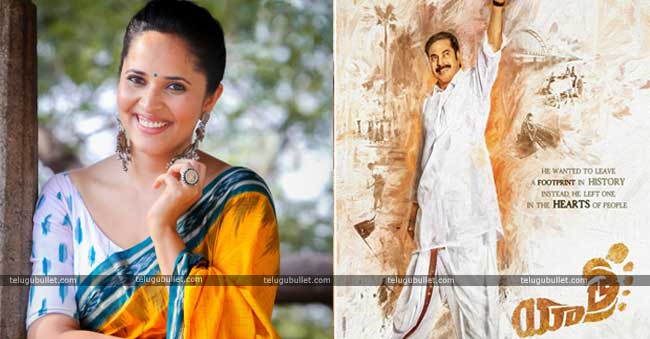 Though she didn’t reveal anything about her character it is widely speculated she will be seen in the role of Vijayamma.This film is primely focused on the historical padayatra made by YSR in 2004. Slated for the grand release on December 21st, this film is directed by Mahi V Raghav. 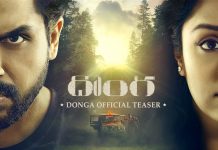 THE TELUGU OFFICIAL TEASER OF DONGA. 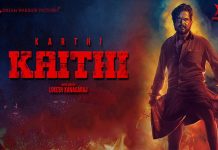 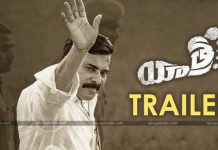 Trailer Talk: Yatra Is All About YSR historical Padayatra

Redmi 8A Dual Goes on Limited-Period Open Sale in India