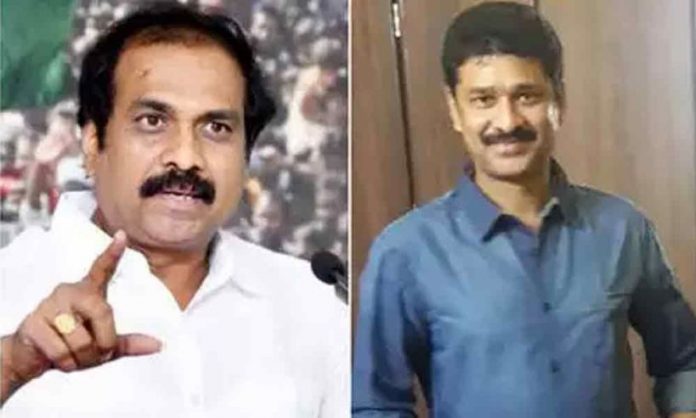 Suresh passed away at Andhra Hospital in Vijayawada on Thursday morning. The body is being moved to his native place Kakinada.

Prior Kurasala Suresh worked as a reporter in Eenadu and left journalism.
Later he stepped into the real-estate business.
Kannababu’s other younger brother Kalyan Krishna is a film director.
Kalyan Krishna directed movies like Rarandoy Veduka Chuddam and Soggade Chinni Nayana.