Will Anil Ravipudi Recreate His Magic Once Again With F2? 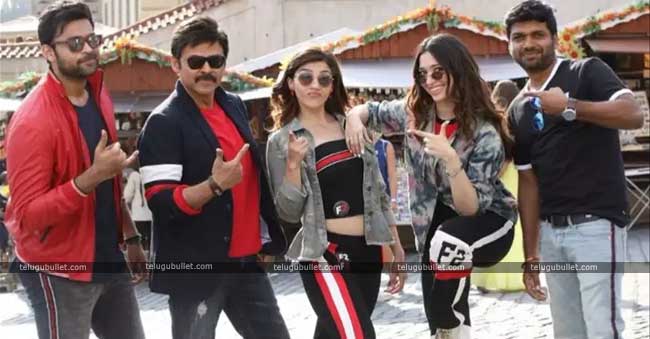 Anil Ravipudi’s F2 which comes with the tagline Fun and Frustration is going to be released tomorrow amidst good expectations.This film which features Victory Venkatesh and Varun Tej in the lead roles is one of the most anticipated films of the Sankranthi season. Touted to romantic comedy entertainer in a typical Anil Ravipudi’s style, this film has garnered stupendous positive buzz all over with its theatrical trailer. The three films starting from NTR-Kathanayakudu followed by Rajinikanth’s Petta and Ram Charan’s VVR has got released and now F2 is going to test its luck at the Sankranthi box office. 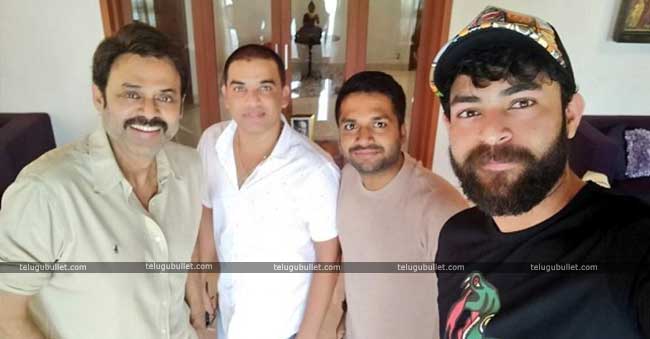 Victory Venkatesh’s comedy and performance in the role of a frustrated husband is going to be the major highlight of the film. He has been supported by young lad Varun Tej in this film. Totally one can expect a pure entertainment from this film. Tamannah and Mehreen glamour are also one of the biggest assets of the film. Have to wait and see how far Venky-Varun combo entertains the audience.This film has been directed by the man in super form Anil Ravipudi. Dil Raju has produced this film and DSP has scored the music.

Actor Karan Patel was all suited up on his first day of shoot for the show "Kasautii Zindagii Kay". He has joined the hit show...
Read more
Cinema Latest

In her latest Instagram post, Deepika Padukone has turned on the mush factor for hubby Ranveer Singh, who turned 35 on Monday. Deepika posted a...
Read more
Cinema Latest

Bengali actress Anindita Bose, who plays a pivotal in the upcoming web series "Mafia", says a big reason why she was enthused to take...
Read more

Bihar has registered a steady increase in the number of coronavirus cases recently, which have now reached the doors of the chief minister. Chief Minister...
Read more
Read More