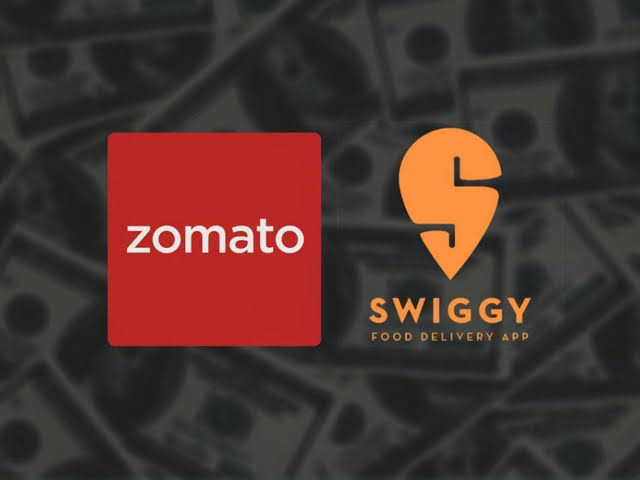 Last week, Zomato said its revenue for the first half of the ongoing financial year jumped more than three-fold to $205 million, compared with $63 million in the year-ago period.
MUMBAI/BENGALURU: Online food delivery and restaurant discovery platform Zomato is finalising a fresh $600-million round of fundraising likely to be led by existing Chinese investor, Ant Financial, said two people in the know.

Singapore’s sovereign fund Temasek is also expected to put in a significant amount of capital as part of the fund infusion that will further intensify the battle between Zomato and Swiggy, according to people familiar with the matter.

Zomato’s valuation may cross $3 billion in the new funding round, these people said. That would imply a hefty bump-up over the $2-billion valuation at which it raised funds earlier this year.

Ant Financial will see its stake touch almost 29%, making it the largest shareholder in Zomato, ahead of InfoEdge, people briefed on the matter told ET. 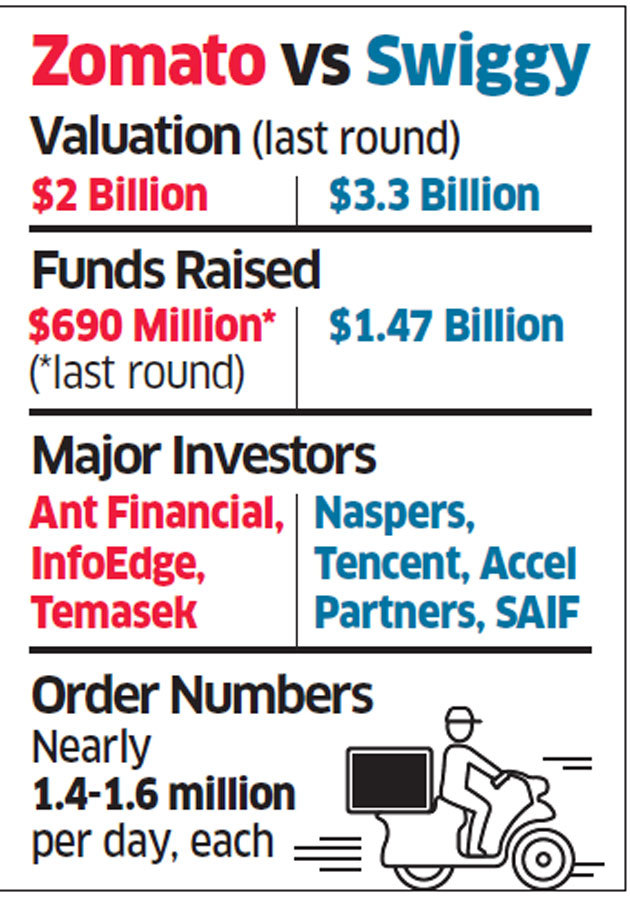 Cash Burn has Come Down
Alibaba affiliate Ant Financial has been backing Zomato since it picked up a 14.7% stake in February last year. It followed that up by raising its stake to 23% in November last year, regulatory filings show.

Responding to ET’s emailed query, a Zomato spokesperson said, “We are raising a round to fuel our ambitions in food delivery, dining out and sustainability. However, at this stage we cannot disclose any further details.”

Temasek declined to comment. Ant Financial had not responded to queries till press time Thursday.

There has been talk of Zomato not being in favour of racking up more funds from Ant Financial, previously Alipay, fearing that deal terms may be loaded in favour of the Chinese investor. ET had reported in its August 12 edition that Ant Financial exercised veto rights on all matters when it invested in the restaurant recommendation platform last year, according to Zomato’s regulatory filings with the Registrar of Companies.

Swiggy also raising funds
Swiggy, too, has been in talks with new investors such as Korea Investment Partners, Mirae Asset Management, STIC Investments and Neoplux to stitch up a $500-million financing round. Naspers is learnt to be leading the round, as reported by ET earlier. The company is expected to be valued at around $4 billion, up from its current $3.3-billion valuation.

Both the food-delivery players had been burning $40-50 million monthly at their peak earlier this year. Over the past few months though, Zomato and Swiggy have brought down cash burn on both restaurant acquisition and customer discounts.

Last week, Zomato said its revenue for the first half of the ongoing financial year jumped more than three-fold to $205 million, compared with $63 million in the year-ago period. Zomato’s average order value stood at around Rs 270, according to rough estimates. The company said it recorded 214 million orders in the first half of the year, which averages to about 35 million orders a month, and a GMV of $821 million, it said. The company said it had reduced cash burn to 60% of what it was

Aside from the high cash-burn war, Zomato has since August faced the ire of the restaurant owners’ body National Restaurant Association of India (NRAI) and lobbies that have raised concern on its Gold membership programme. NRAI has vehemently protested Zomato’s proposed extension of the Gold programme, which entitles customers to free food and drinks, on to its delivery platform. The association had launched a #Logout campaign against Zomato on August 15. The company, however, has maintained that the number of restaurants offering Gold has continued to grow despite the protests. 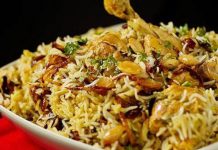 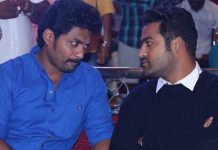 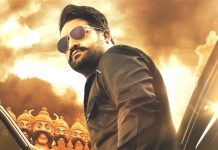