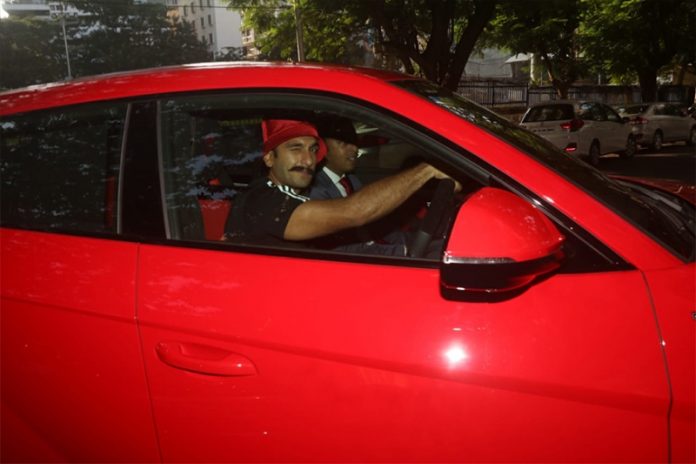 Ranveer Singh is painting Mumbai red (literally). No, we are not talking about his red hoodie look. We are referring to how the actor styled his look to match it up with his new car – a striking red Lamborghini Urus. On Thursday, the “Padmaavat” actor went on a ride on his new car, pictures from which are spreading like wildfire on social media.

The actor picked a casual black t-shirt for his day out and added a dash of color (red, of course) by wearing a hat, to match his new SUV, which costs Rs. 3 crore, reported news agency IANS. Ranveer happily posed for the shutterbugs during his car ride and he was accompanied by a friend. 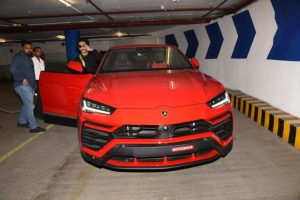 Earlier this week, Ranveer Singh was photographed at a dubbing studio in Mumbai, dressed in an over-sized red hoodie, which he paired with a pair of black trousers and neon green shoes. The actor trended big time for this look.

On the work front, Ranveer Singh is busy with the preparation of Kabir Khan’s sports drama ’83, in which he will be seen playing the role of legendary cricketer Kapil Dev. The film will depict the story of India’s iconic win at the 1983 cricket World Cup. The film will also feature his actress-wife Deepika Padukone as Roma Dev (Kapil Dev’s wife). Other than that, the actor will also be seen in Karan Johar’s period drama Takht. 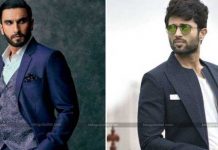 Vijay All Set To Make His Bollywood Debut 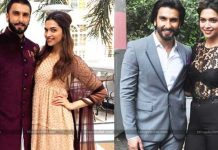 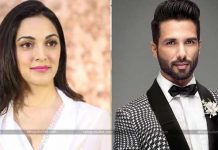 It’s My Destiny To Do This Remake Film Says, Kaira Advani